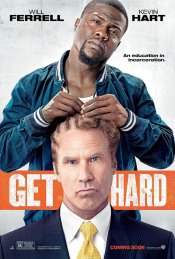 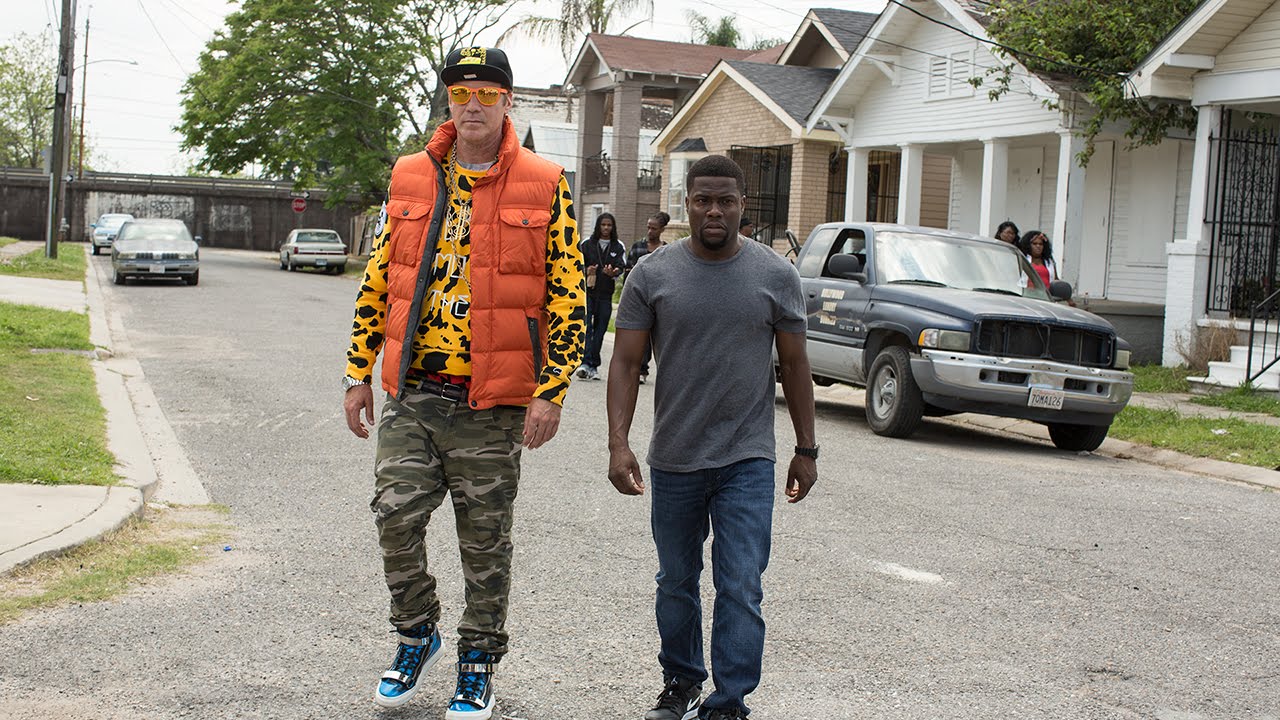 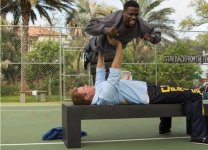 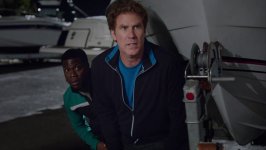 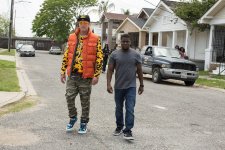 When millionaire hedge fund manager James (Will Ferrell) is nailed for fraud and bound for a stretch in San Quentin, the judge gives him 30 days to get his affairs in order.  Desperate, he turns to Darnell (Kevin Hart) to prep him for a life behind bars.  But despite James' one-percenter assumptions, Darnell is a hard-working small business owner who has never received a parking ticket, let alone been to prison.  Together, the two men do whatever it takes for James to "get hard" and, in the process, discover how wrong they were about a lot of things – including each other.

Poll: Will you see Get Hard?

Crew: Who's making Get Hard 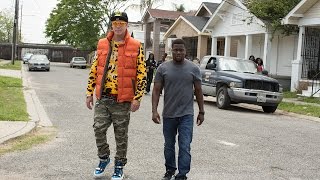 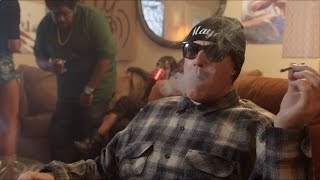 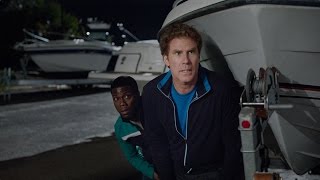 Production: What we know about Get Hard

On or about November 25, 2014, the film was in Post-Production status.

Warner Bros. Pictures is negotiating to acquire a comedy pitch package that will be developed as a star vehicle for Will Ferrell and Kevin Hart.

Get Hard Release Date: When was it released?

Get Hard was released in 2015 on Friday, March 27, 2015 (Nationwide release). There were 7 other movies released on the same date, including Home, Serena and Nightlight.

Questions: Asked About Get Hard

Looking for more information on Get Hard?