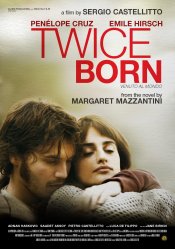 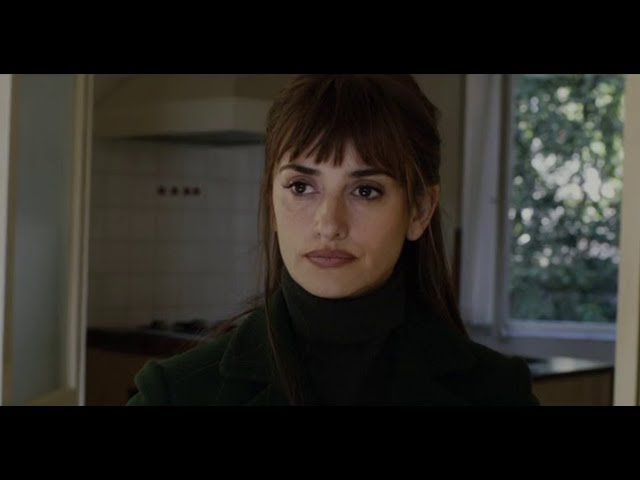 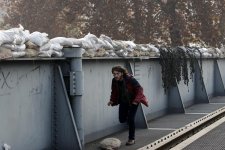 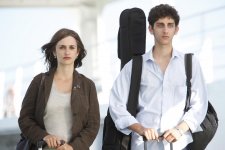 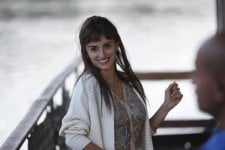 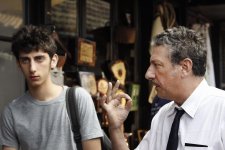 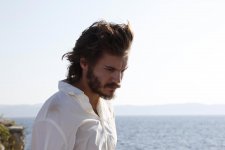 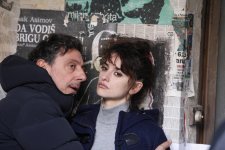 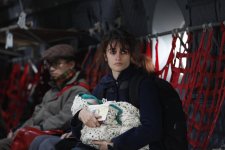 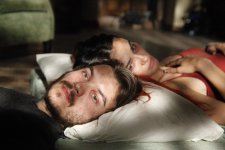 Based on the runaway European bestseller by Margaret Mazzantini, Twice Born begins as the Italian professor Gemma (Cruz) heads off on a summer vacation to the battle-scarred city of Sarajevo with her discontented teenaged son Pietro. She longs to show him the country where she fell passionately in love with his father, Diego (Hirsch)—but she is about to discover a long-hidden secret, one that will reveal far more to their knotted past than even her haunted memories can disclose.

Poll: Will you see Twice Born?

A look at the Twice Born behind-the-scenes crew and production team. 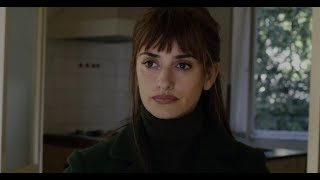 Production: What we know about Twice Born

Twice Born Release Date: When was it released?

Twice Born was released in 2013 on Friday, December 6, 2013 (Limited release). There were 11 other movies released on the same date, including Commitment, The Last Days On Mars and Inside Llewyn Davis.