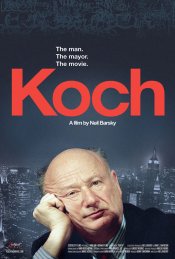 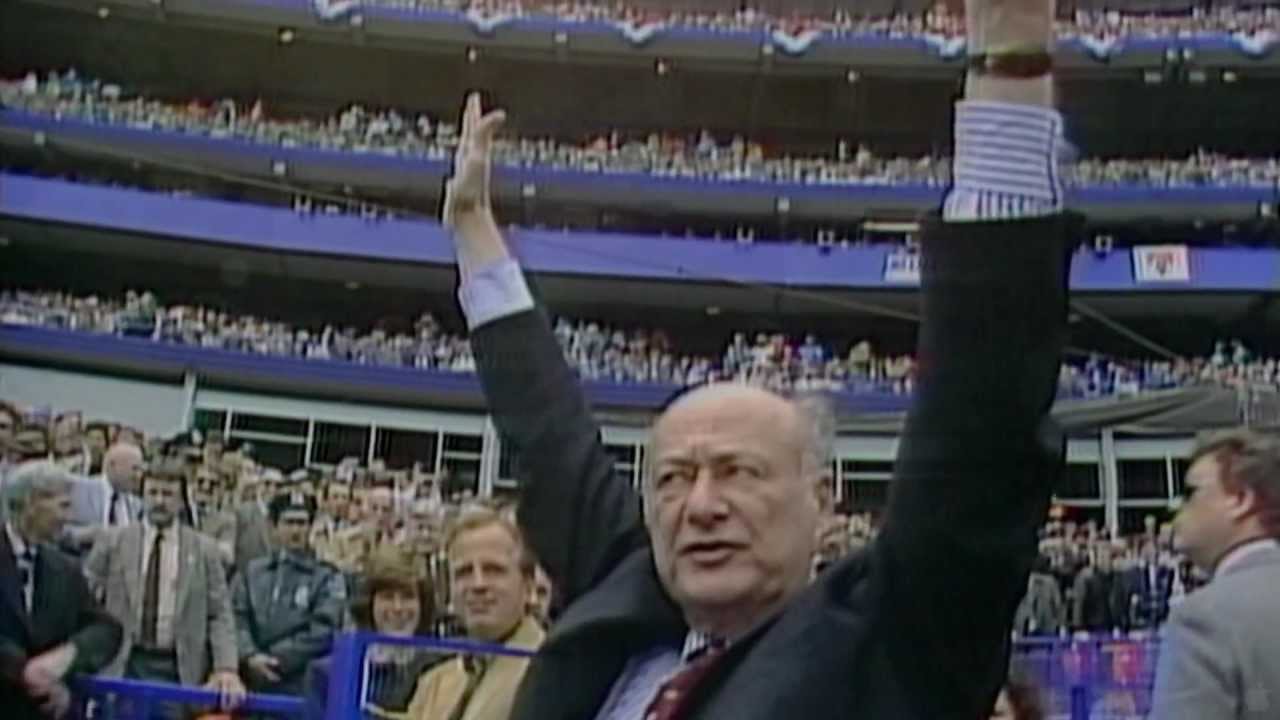 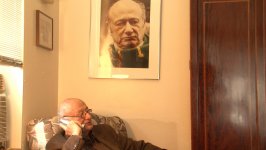 Poll: Will you see Koch?

A look at the Koch behind-the-scenes crew and production team. 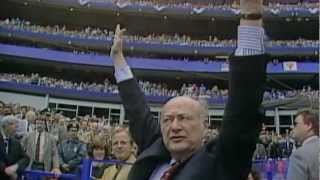 Production: What we know about Koch

Koch Release Date: When was it released?

Koch was released in 2013 on Friday, February 1, 2013 (New York release). There were 7 other movies released on the same date, including Bullet to the Head, Stand Up Guys and Warm Bodies.

Looking for more information on Koch?