The Taste of Money Movie 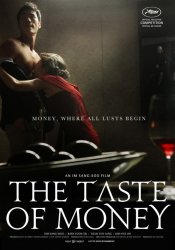 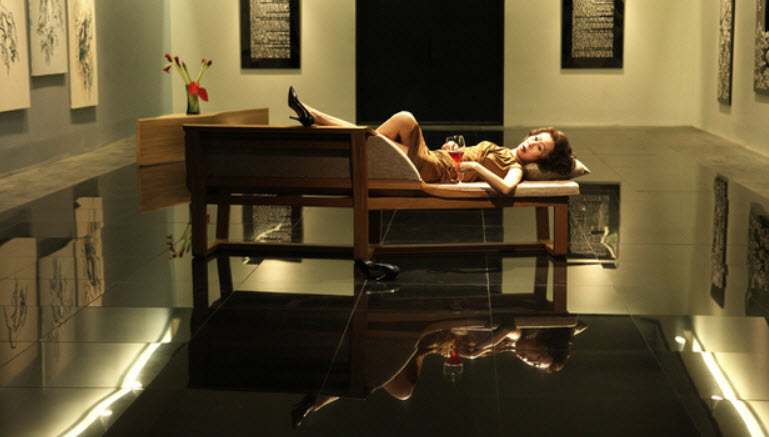 In a mansion on the outskirts of Seoul lives one of the richest families in the entire country. Yoon is the president of a powerful conglomerate, but it’s his wife Madame Baek that is really in control. Her personal secretary Young-jak, a handsome young man newly introduced to the world of power, deals with the families immoral – and frequently illegal – activities. He makes sure that the Baeks’ influential American business partner has supply of hookers and waits for his own opportunity to make it rich. But everything changes when Madame Baek catches her husband having an affair with their Filipino maid and exacts her revenge by seducing Young-jak. Young-jak however has secrets of his own, as he finds himself drawn closer and closer to Nami, Madame Baek’s beautiful young daughter.

But when the Baeks’ son is arrested and Madame Baek decides to further punish her husband by airing their dirty laundry in public, Young-jak is torn between his morality and a shortcut to a successful life.

Poll: Will you see The Taste of Money?

Who stars in The Taste of Money: Cast List

A look at the The Taste of Money behind-the-scenes crew and production team. The film's director Sang-soo Im last directed Rio, I Love You.

Production: What we know about The Taste of Money?

The Taste of Money Release Date: When was the film released?

The Taste of Money was released in 2013 on Friday, January 25, 2013 (Limited release). There were 9 other movies released on the same date, including Movie 43, Hansel and Gretel: Witch Hunters and Parker.

Q&A Asked about The Taste of Money

Looking for more information on The Taste of Money?