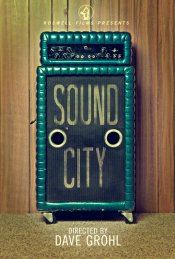 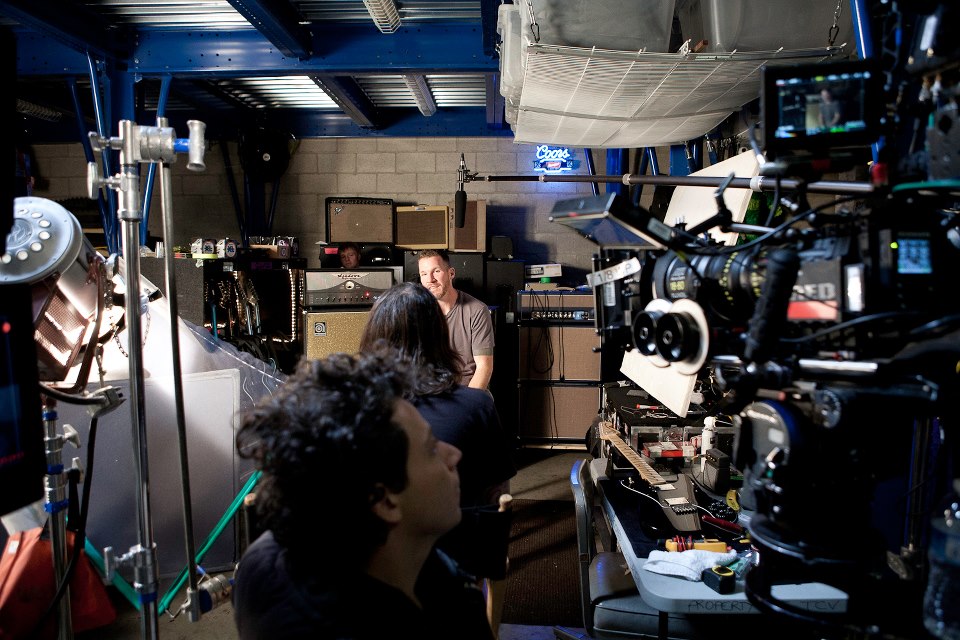 A documentary on the fabled recording studio Sound City. 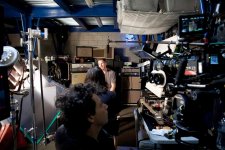 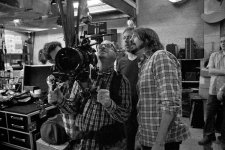 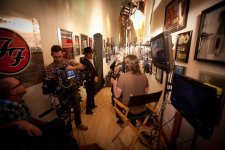 Deep in the San Fernando Valley, amidst rows of dilapidated warehouses, was rock n' roll's best kept secret: Sound City. America's greatest unsung recording studio housed a one-of-a-kind console, and as its legend grew, seminal bands and artists such as Fleetwood Mac, Neil Young, Rick Springfield, Tom Petty, Metallica and Nirvana all came out to put magic to tape. Directed by Dave Grohl (Nirvana, Foo Fighters) and featuring interviews and performances from the iconic musicians who recorded some of rock’s greatest albums at the studio, Sound City doesn’t just tell the story of this real-life rock ’n’ roll shrine, it celebrates the human element of music as Grohl gathers some of rock's biggest artists to collaborate on a new album.

Poll: Will you see Sound City?

A look at the Sound City behind-the-scenes crew and production team.

Production: What we know about Sound City

Sound City Release Date: When was it released?

Sound City was released in 2013 on Friday, February 1, 2013 (Limited release). There were 7 other movies released on the same date, including Stand Up Guys, Bullet to the Head and Warm Bodies.