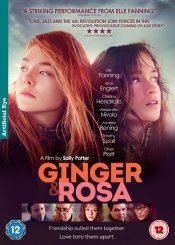 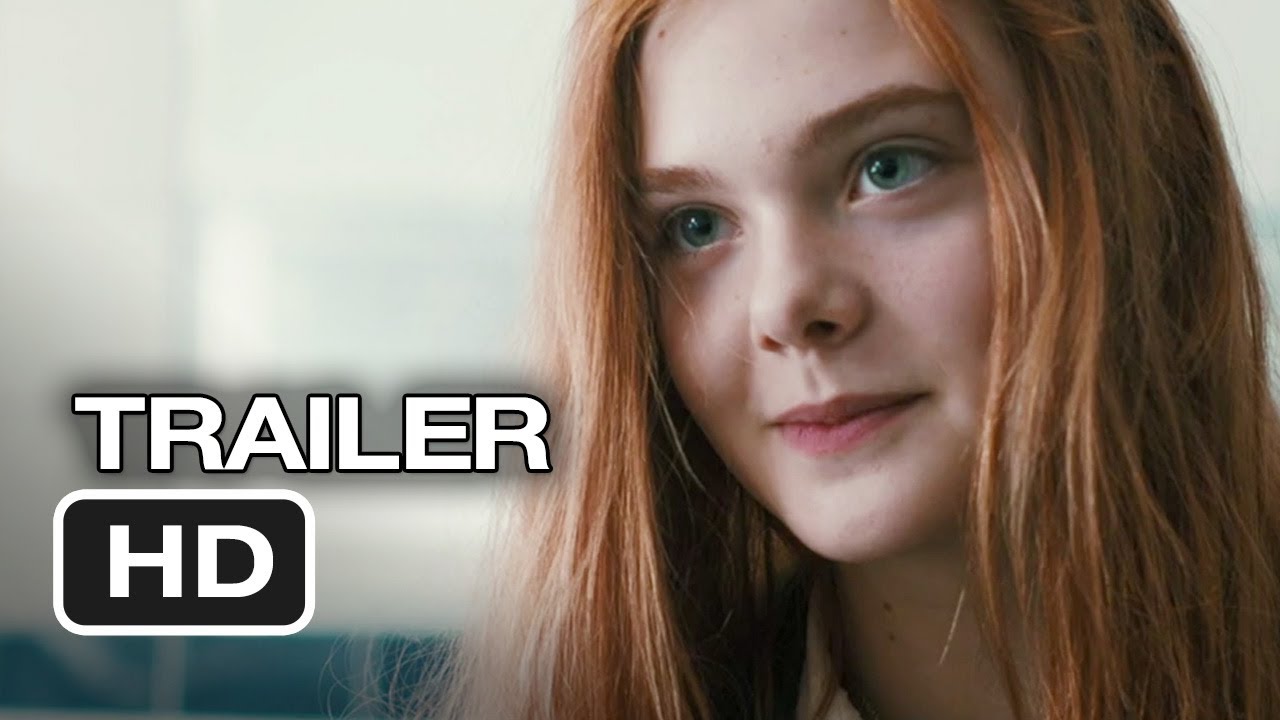 Story is set in London in 1962 about two teenage girls who are inseparable. 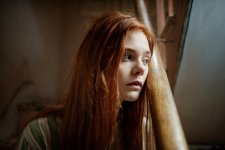 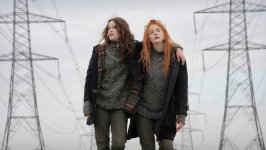 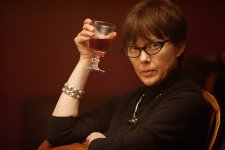 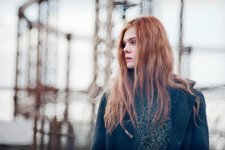 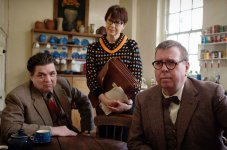 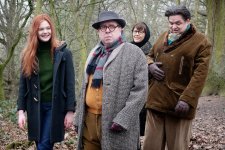 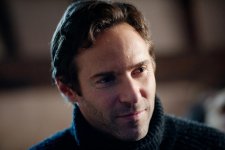 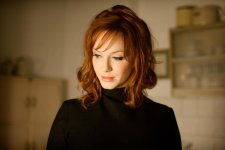 London, 1962. Two teenage girls – Ginger and Rosa ­- are inseparable; they play truant together, discuss religion, politics and hairstyles, and dream of lives bigger than their mothers’ frustrated domesticity. But, as the Cold War meets the sexual revolution, and the threat of nuclear holocaust escalates, the lifelong friendship of the two girls is shattered - by the clash of desire and the determination to survive.

Poll: Will you see Ginger & Rosa? 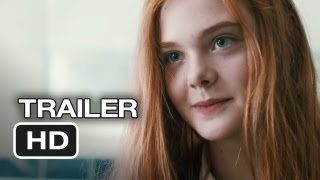 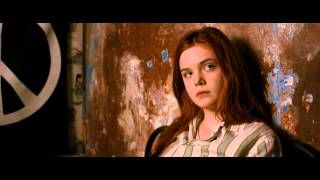 Production: What we know about Ginger & Rosa

A24 acquired the North American rights in late September 2012.

Ginger & Rosa Release Date: When was it released?

Ginger & Rosa was released in 2013 on Friday, March 15, 2013 (Limited release). There were 12 other movies released on the same date, including The Incredible Burt Wonderstone, The Call and Upside Down.