The City is Crawling 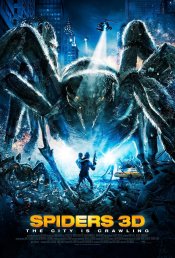 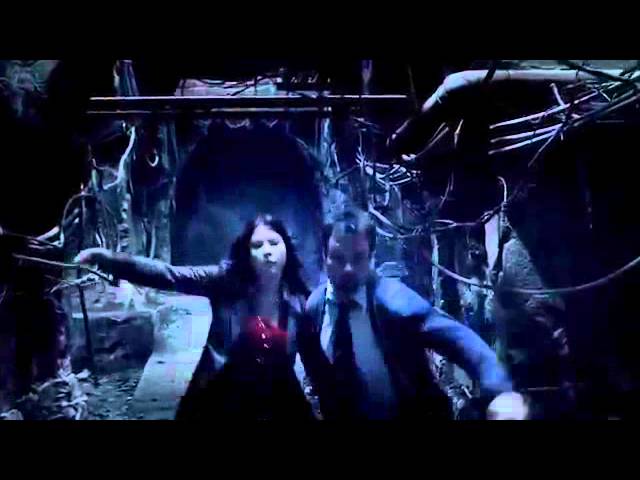 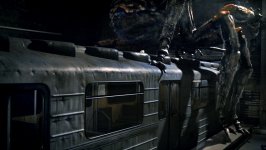 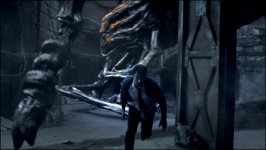 Following a crash of an old Soviet space station in New York City's subway tunnel, a new species of poisonous spiders is discovered. Inadvertently the spiders mutate to gigantic proportions and wreak havoc on the entire city.

Poll: Will you see Spiders 3D? 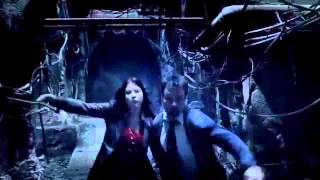 Production: What we know about Spiders 3D?

Spiders 3D Release Date: When was the film released?


Spiders 3D was a Limited release in 2013 on Friday, February 8, 2013. There were 8 other movies released on the same date, including Side Effects, Identity Thief and The Sorcerer and the White Snake.
As a Limited release, Spiders 3D will only be shown in select movie theaters across major markets. Please check Fandango and Atom Tickets to see if the film is playing in your area.

Spiders 3D VOD & Digital: When was the film released digitally?


Spiders 3D was released across all major streaming and cable platforms on Friday, February 8, 2013. Digital rental or purchase allows you to instantly stream and download to watch anywhere and anytime on your favorite devices. Available from various digital retailers including Amazon Video, iTunes, Google Play, Apple, Vudu and others.