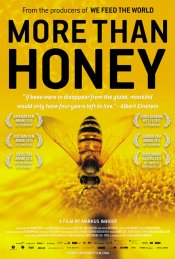 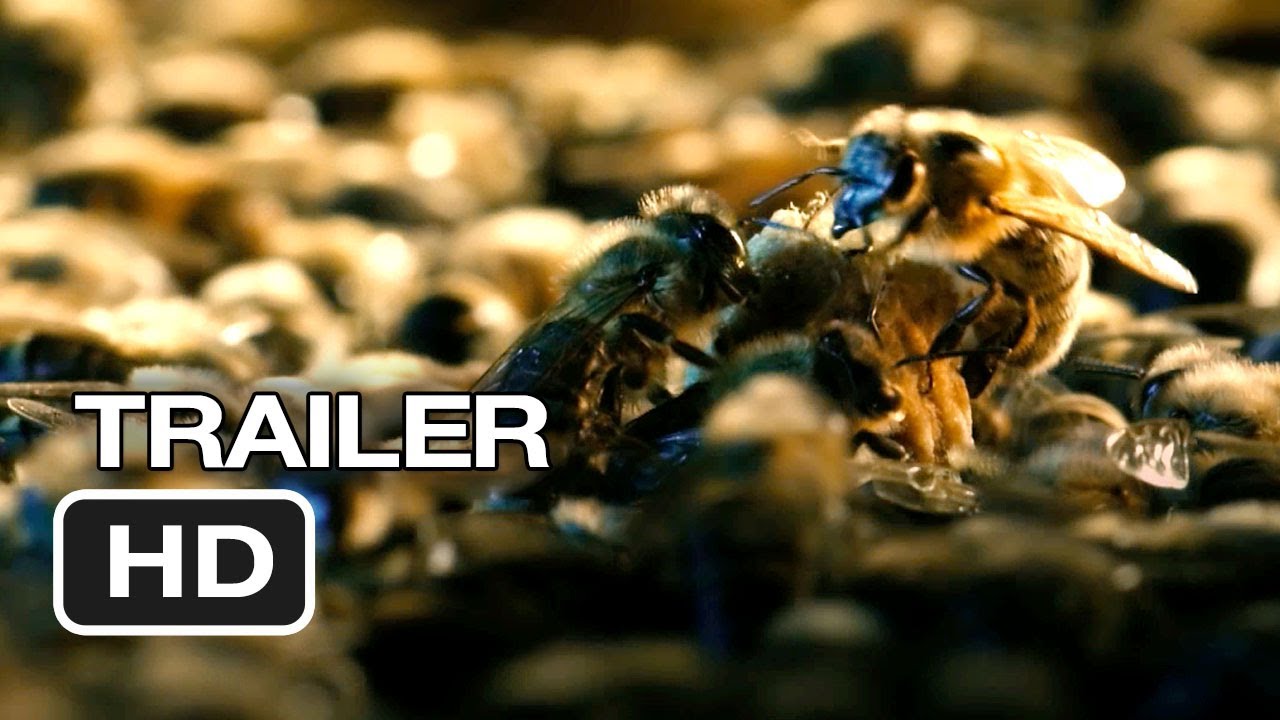 Oscar-nominated director Markus Imhoof tackles the vexing issue of why bees, worldwide, are facing extinction. With the tenacity of a man out to solve a world-class mystery, he investigates this global phenomenon from California to Switzerland, China and Australia.

Poll: Will you see More than Honey?

Crew: Who's making More than Honey 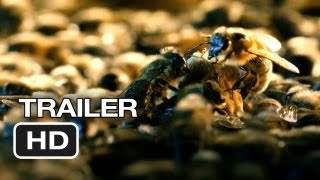 Production: What we know about More than Honey

More than Honey Release Date: When was it released?

More than Honey was released in 2013 on Wednesday, June 12, 2013 (Limited release). There were 3 other movies released on the same date, including This is the End, Pandora's Promise and More Than Money.

Questions: Asked About More than Honey

Looking for more information on More than Honey?