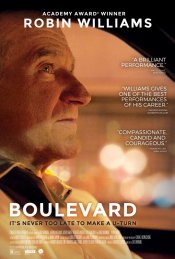 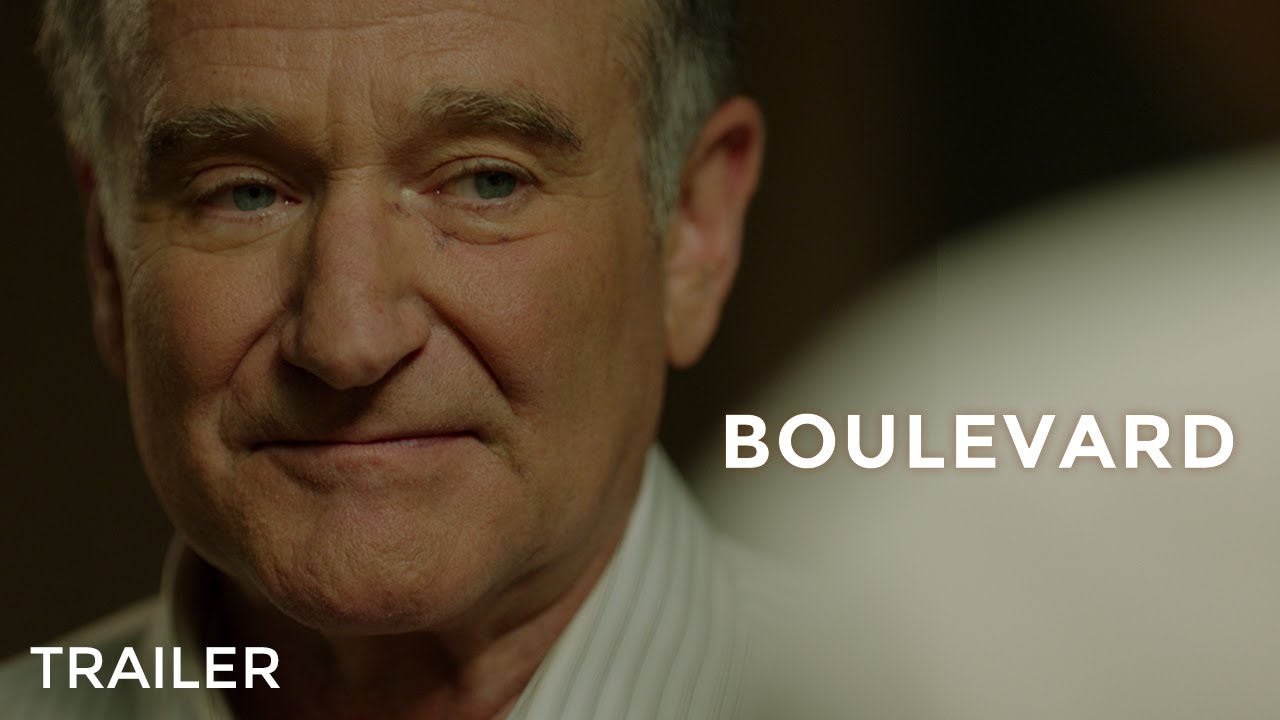 Follows a married but closeted 60 year-old bank employee (Williams) whose life changes in unexpected ways after recklessly picking up a young male hustler.

Poll: Will you see Boulevard?

A look at the Boulevard behind-the-scenes crew and production team. The film's director Dito Montiel last directed The Clapper and Man Down. 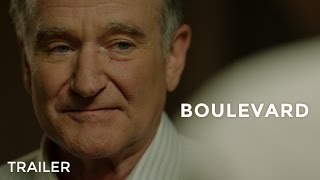 Production: What we know about Boulevard

Production will start in May 2013.

Boulevard Release Date: When was it released?

Boulevard was released in 2015 on Friday, July 10, 2015 (). There were 9 other movies released on the same date, including Self/Less, Minions and The Gallows.

Looking for more information on Boulevard?