Into the Forest Movie 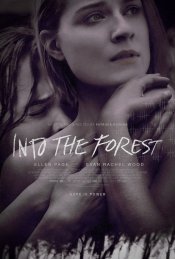 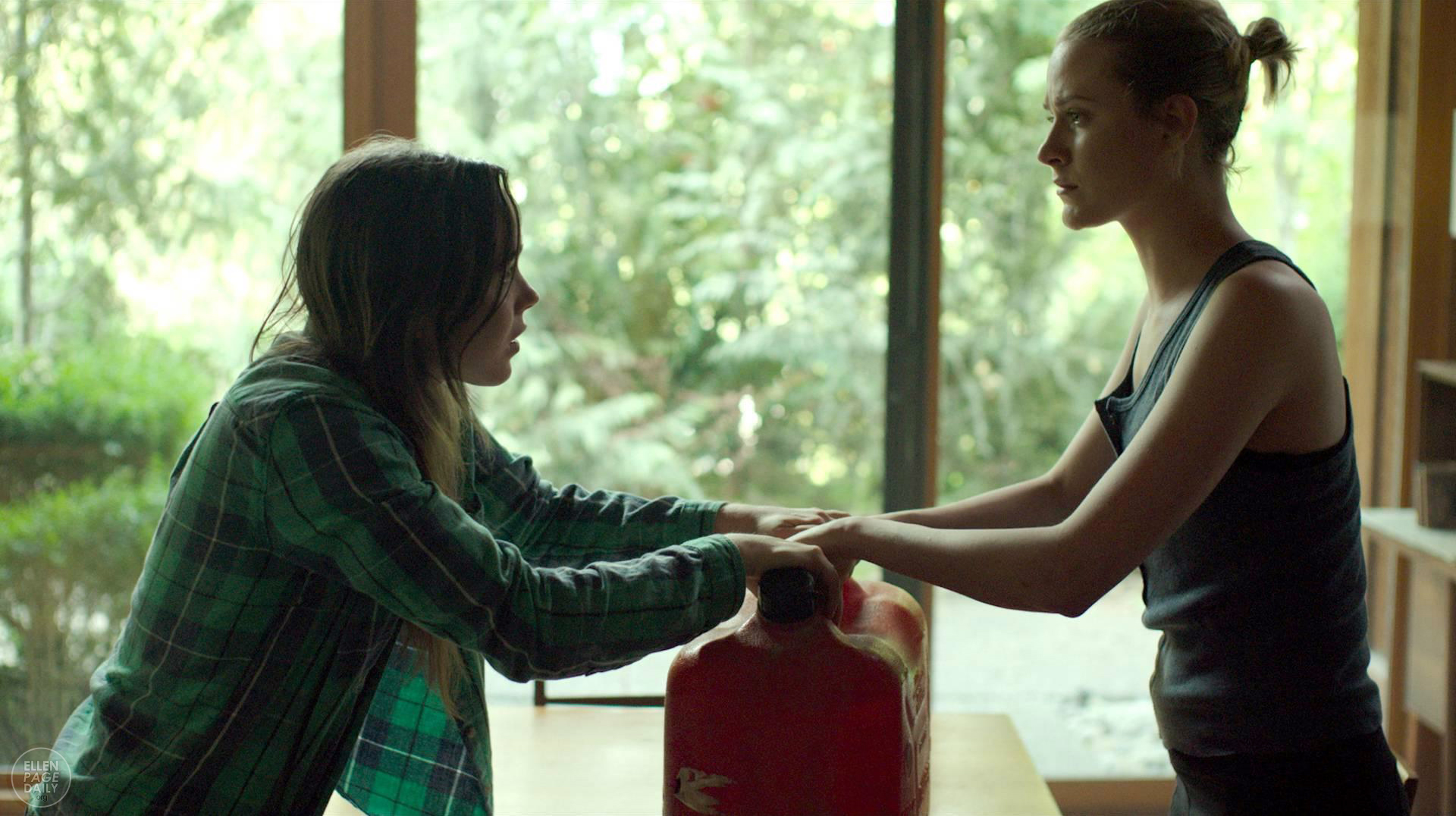 Follows the story of two sisters (Page and Wood) who struggle to survive in a remote country house after a continent-wide power outage.

Set in the near future, this riveting and suspenseful apocalyptic drama follows two sisters, Nell (Ellen Page) and Eva (Evan Rachel Wood) who live in the Pacific Northwest with their kindly father, Robert. Nell is focused on her studies and Eva is training to be a dancer, but their peaceful lives are disrupted one day by what turns out to be a continent-wide blackout. Whereas at first the family bond together and try to make the most of their difficult circumstances, as time gone on, the challenges become more serious. In the wake of a shocking and violent confrontation that Robert has with a menacing passerby, the sisters must work together in order to survive in their increasingly treacherous new world.

Poll: Will you see Into the Forest?

"Spiral: From the Book of Saw" , "Untitled SAW Reboot"

"Jigsaw" , "Goon: Last of the Enforcers"

"From The Vine" , "Formosa Betrayed"

Watch: Into the Forest Trailers & Videos

Production: What we know about Into the Forest?

Into the Forest Release Date: When was the film released?

Into the Forest was released in 2016 on Friday, July 22, 2016 (Limited release). There were 7 other movies released on the same date, including Ice Age: Collision Course, Hillary's America: The Secret History of the Democratic Party and Star Trek Beyond.

Q&A Asked about Into the Forest

Looking for more information on Into the Forest?