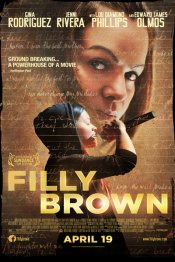 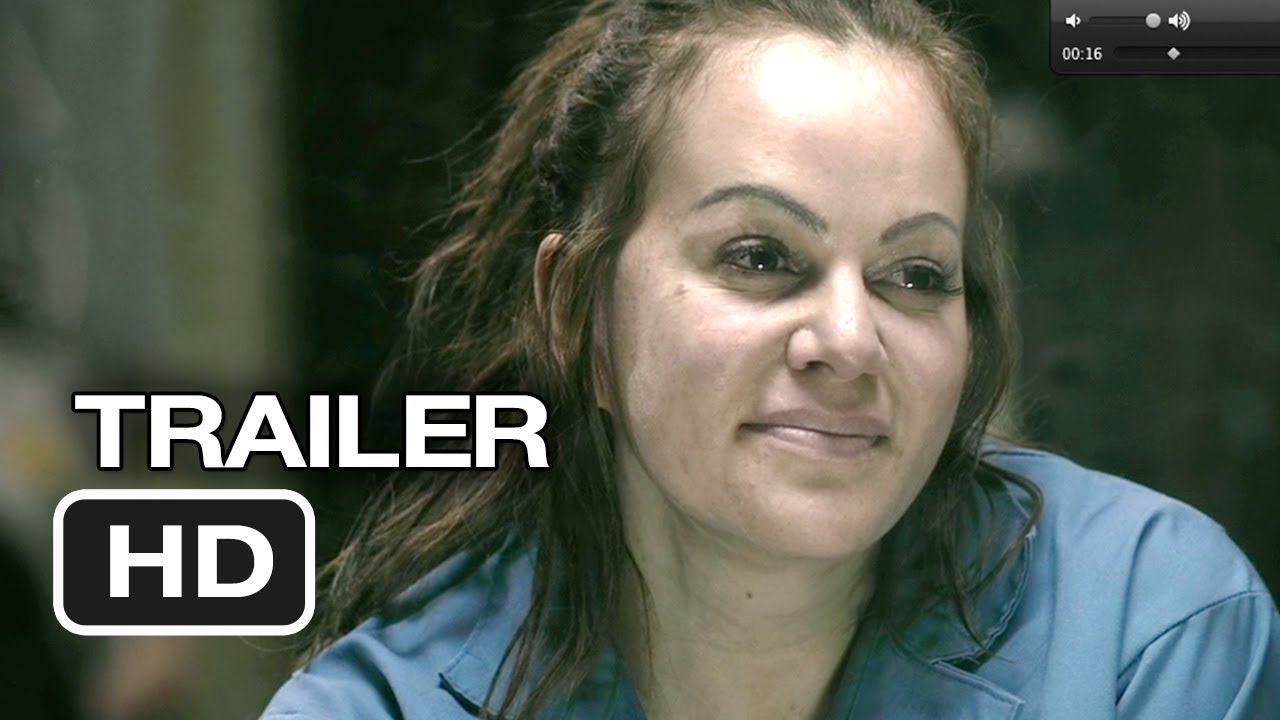 "Majo" Tonorio, a.k.a. Filly Brown, is a raw, young Los Angeles hip-hop artist who raps from the heart. When a sleazy record producer offers her a crack at rap stardom, Majo faces some daunting choices. 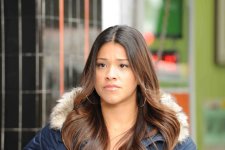 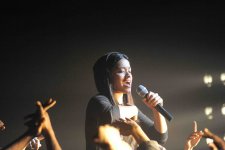 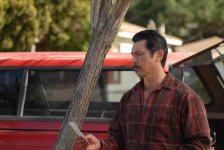 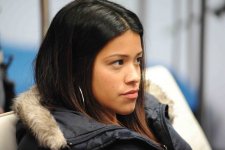 ajo Tonorio, a.k.a. “Filly Brown,” is a raw, young Los Angeles hip-hop artist who spits rhymes from the heart. With an incarcerated mother, and a father struggling to provide for his daughters, a record contract could be the ticket out for her family. But when a record producer offers Majo a crack at stardom, she is suddenly faced with losing who she is as an artist and the friends who helped her reach the cusp of success.

Poll: Will you see Filly Brown? 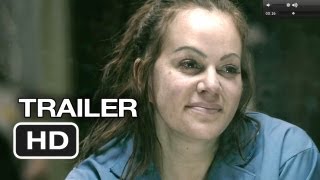 Production: What we know about Filly Brown

Filly Brown Release Date: When was it released?

Filly Brown was released in 2013 on Friday, April 19, 2013 (Limited release). There were 7 other movies released on the same date, including Oblivion, Home Run and The Lords of Salem.