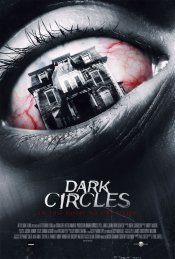 When new parents Alex and Penny retreat from the city and move into a place outside town, the stress and massive sleep-deprivation caused by their infant has both of them seeing things in the house that may or may not exist. Persistent sightings of a strange woman has each of them wondering if they are suffering from hallucinations, or if their new home holds a dark, supernatural presence. As their fragile grasp on reality spirals into delirium, Alex and Penny find themselves nearly helpless to deal with the horrific truth of what is really going on in this house.

Poll: Will you see Dark Circles?

Production: What we know about Dark Circles

Dark Circles Release Date: When was it released?