Day of the Falcon Movie 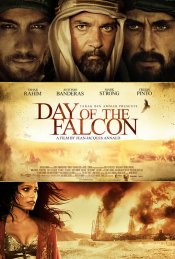 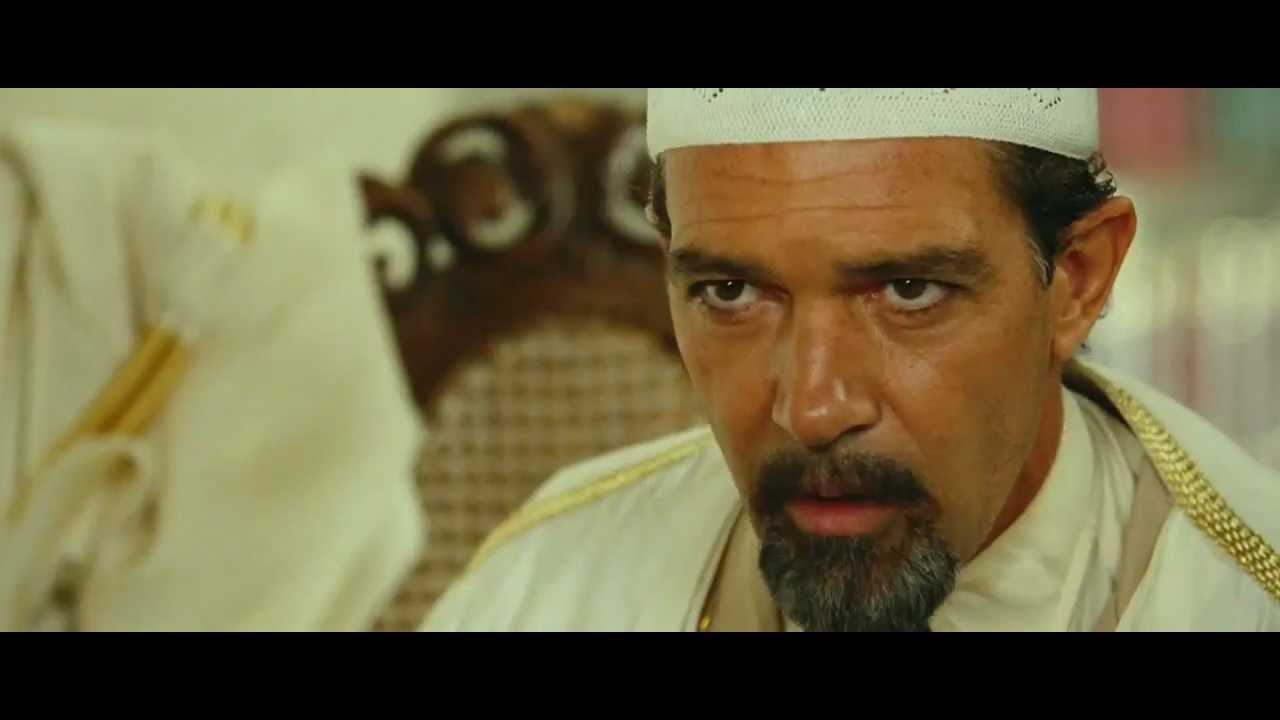 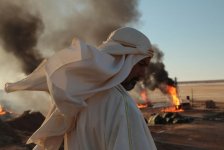 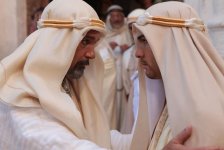 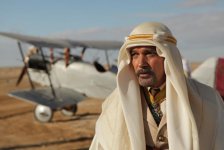 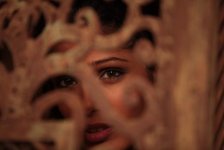 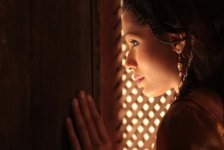 Starring Antonio Banderas (Desperado), Mark Strong (Zero Dark Thirty), Freida Pinto (Slumdog Millionaire) and Tahar Rahim (The Eagle), Day of the Falcon is an epic film that tackles honor, greed, betrayal and love between rival kingdoms. Just as the two groups cease to fight after years of bloodshed, oil is discovered between their territories, reigniting their once violent past. It’s now up to their children—young lovers who married in hopes of bringing the families together—to find a way to end the violence and to bring peace to the land.

Poll: Will you see Day of the Falcon?

Crew: Who's making Day of the Falcon

A look at the Day of the Falcon behind-the-scenes crew and production team. The film's director Jean-Jacques Annaud last directed Wolf Totem and Two Brothers.

Day of the Falcon Trailers & Videos 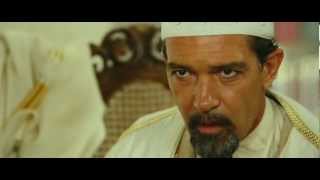 Production: What we know about Day of the Falcon

Day of the Falcon Release Date: When was it released?

Day of the Falcon was released in 2013 on Friday, March 1, 2013 (Limited release). There were 16 other movies released on the same date, including Jack the Giant Slayer, The Last Exorcism Part 2 and 21 and Over.

Questions: Asked About Day of the Falcon

Looking for more information on Day of the Falcon?