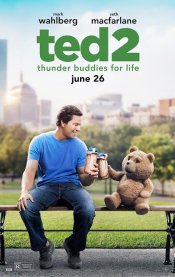 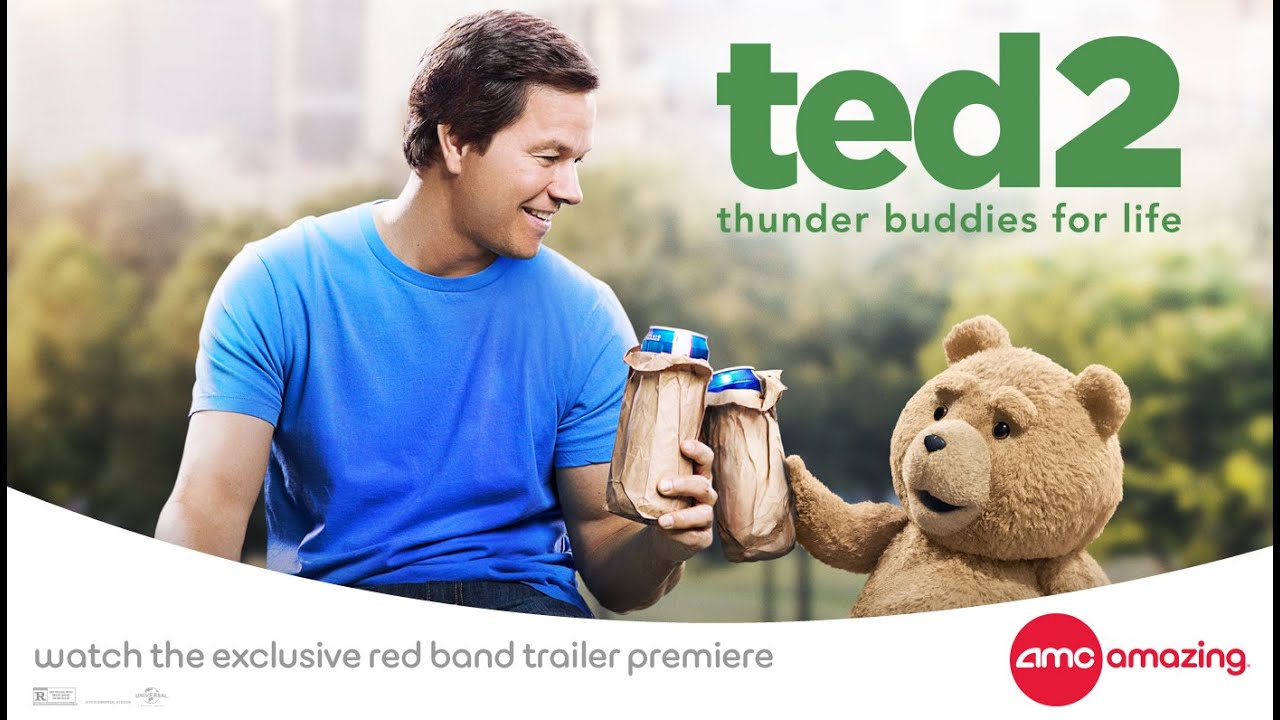 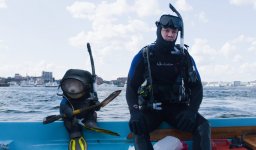 This time around, Ted (Seth MacFarlane) is attempting to raise a child with his new wife, but in order to do so, he's must prove that he's a person. 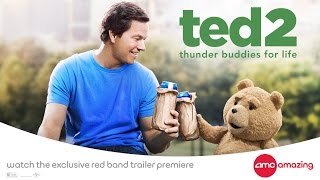 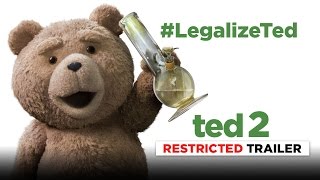 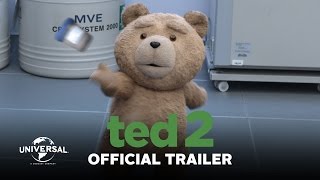 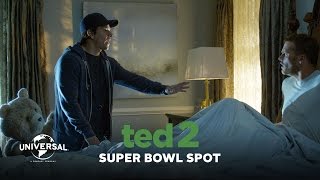 Production: What we know about Ted 2

Universal Pictures will release the follow-up to Seth MacFarlane's highest-grossing original R-rated comedy of all time on June 26, 2015.

Being prepped for possible September 2013 start.

Ted 2 Release Date: When was it released?

Ted 2 was released in 2015 on Friday, June 26, 2015 (Nationwide release). There were 8 other movies released on the same date, including Max, Big Game and Escobar: Paradise Lost.

Looking for more information on Ted 2?