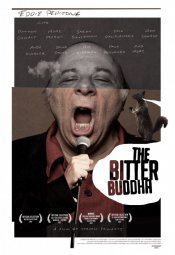 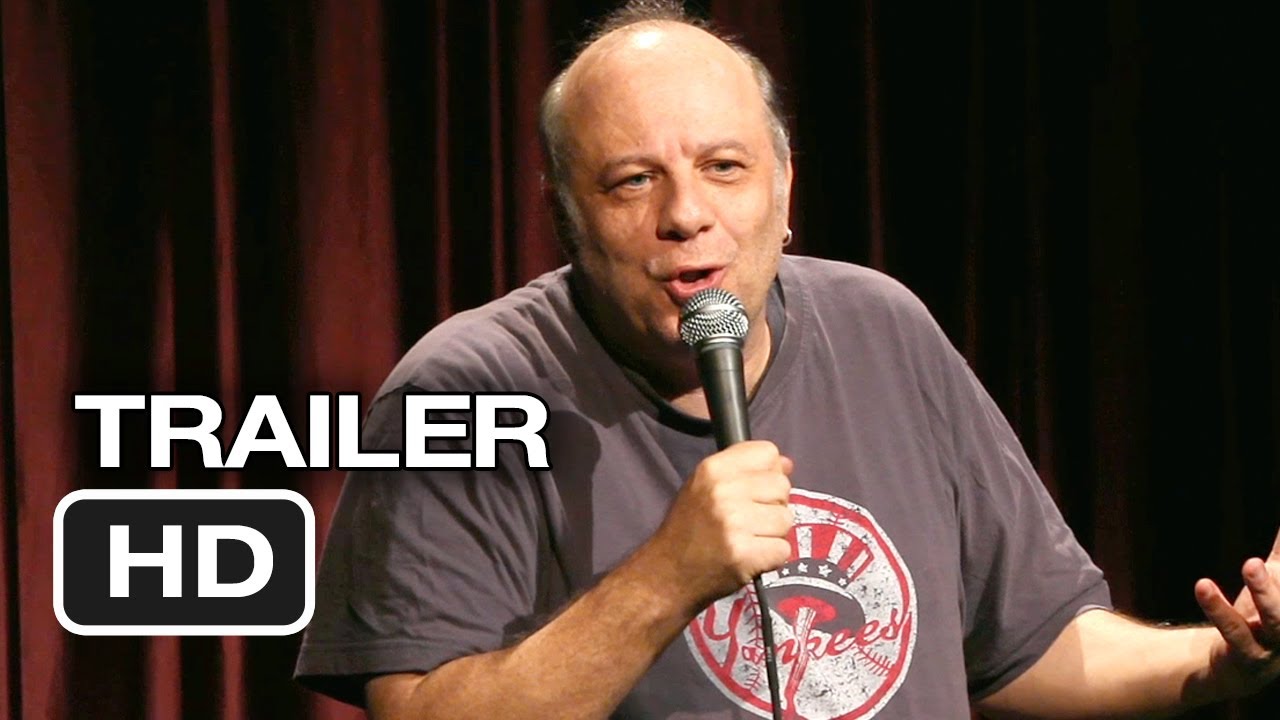 The film takes an unconventional journey with a true “comic’s comic”. Eddie Pepitone, a startling voice in the alt-comedy scene, has been battling on-stage for over 30 years. Now in his fifties, he is attempting to take his comedy to the next level. Throughout the film, we follow Eddie as he struggles to break through his cult status while dealing with self-doubt, sobriety and a challenging past.

Original animation, stand-up material and hilarious interviews with Patton Oswalt, Sarah Silverman, Marc Maron and others help us gain insight into this fascinating character. Above all, “The Bitter Buddha” is an unhinged portrait of creativity, enlightenment and rage.

Poll: Will you see The Bitter Buddha?

Crew: Who's making The Bitter Buddha

A look at the The Bitter Buddha behind-the-scenes crew and production team. 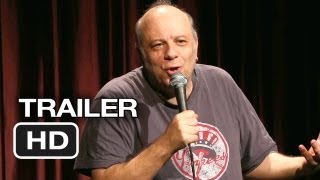 Production: What we know about The Bitter Buddha

The Bitter Buddha Release Date: When was it released?

The Bitter Buddha was released in 2013 on Friday, February 15, 2013 (Limited release). There were 6 other movies released on the same date, including Escape From Planet Earth, The Power of Few and Saving Lincoln.

Questions: Asked About The Bitter Buddha

Looking for more information on The Bitter Buddha?