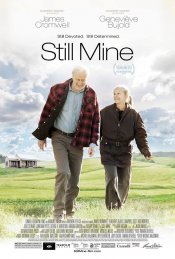 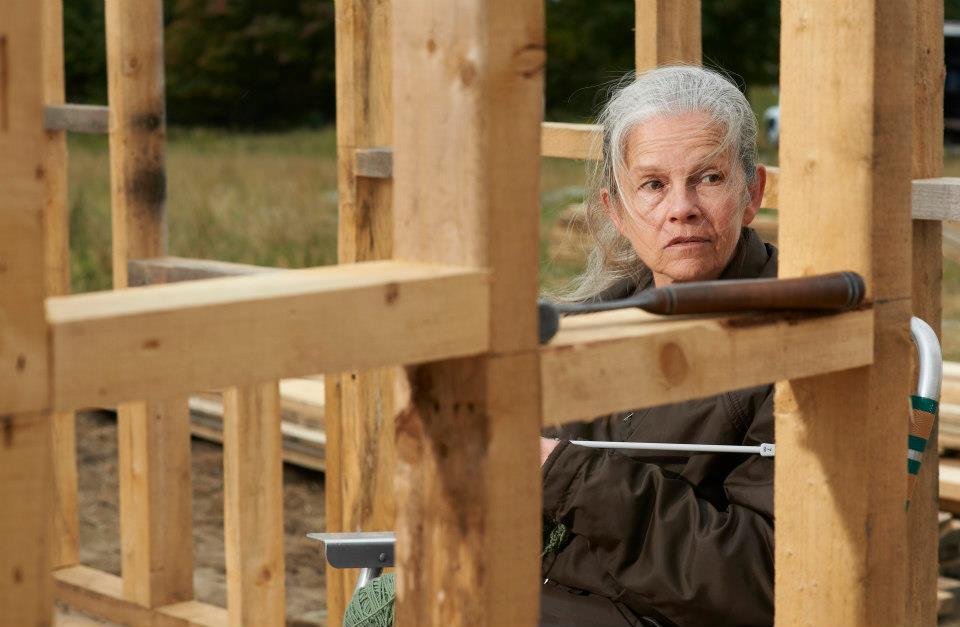 An elderly couple fight against local authorities in rural New Brunswick to build their final home. 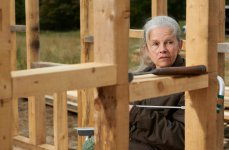 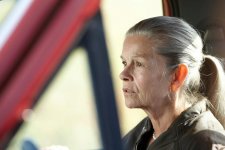 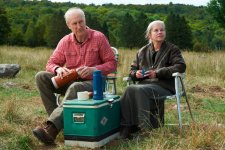 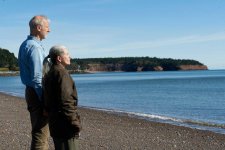 Poll: Will you see Still Mine?

Crew: Who's making Still Mine

Production: What we know about Still Mine

Still Mine Release Date: When was it released?

Still Mine was released in 2013 on Friday, July 12, 2013 (Limited release). There were 13 other movies released on the same date, including Grown Ups 2, Pacific Rim and Terms and Conditions May Apply.

Questions: Asked About Still Mine

Who sings After the storm?

Looking for more information on Still Mine?