Inequality for All Movie 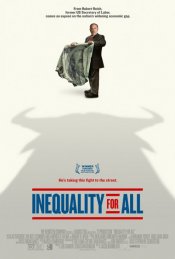 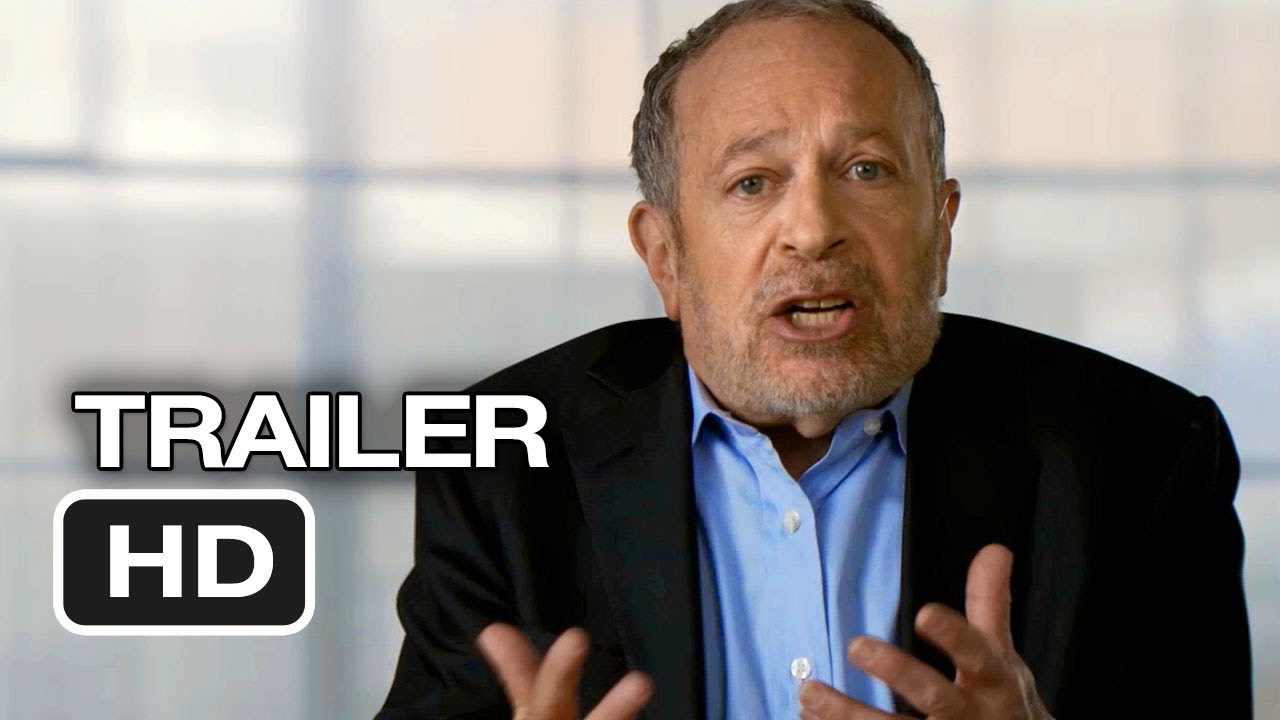 When middle class consumers have to tighten their belts, the whole economy suffers as seen in the years before the Great Depression and as it stands today. The middle class represents 70% of spending and is the great stabilizer of our economy. No increase in spending by the rich can make up for it. This is the moment in history in which we find ourselves: unprecedented income divisions, a wildly fluctuating and unstable economy, and average Americans increasingly frustrated and disillusioned. The debate about income inequality has become part of the national discussion, and this is a good thing. Inequality for All connects the dots for viewers, showing why dealing with the widening gap between the right and everyone else isn’t just about moral fairness. The issues addressed are arguably the most pressing of our times. The film alternates between intimate, approachable sequences and intellectually rigorous arguments helping people with no economic background or education of what it means for the U.S. to be economically imbalanced, and walk away with a comprehensive and significantly deeper sense of the issues and what can be done about it.

Poll: Will you see Inequality for All?

Crew: Who's making Inequality for All

A look at the Inequality for All behind-the-scenes crew and production team. The film's director Jacob Kornbluth last directed The Best Thief in the World.

Inequality for All Trailers & Videos 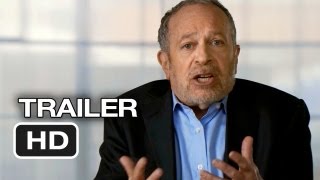 Production: What we know about Inequality for All

Inequality for All Release Date: When was it released?

Inequality for All was released in 2013 on Friday, September 27, 2013 (New York / Los Angeles release). There were 14 other movies released on the same date, including Cloudy with a Chance of Meatballs 2, Don Jon and Rush.

Questions: Asked About Inequality for All

Looking for more information on Inequality for All?