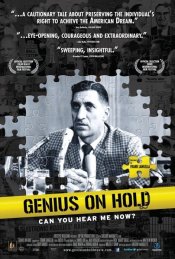 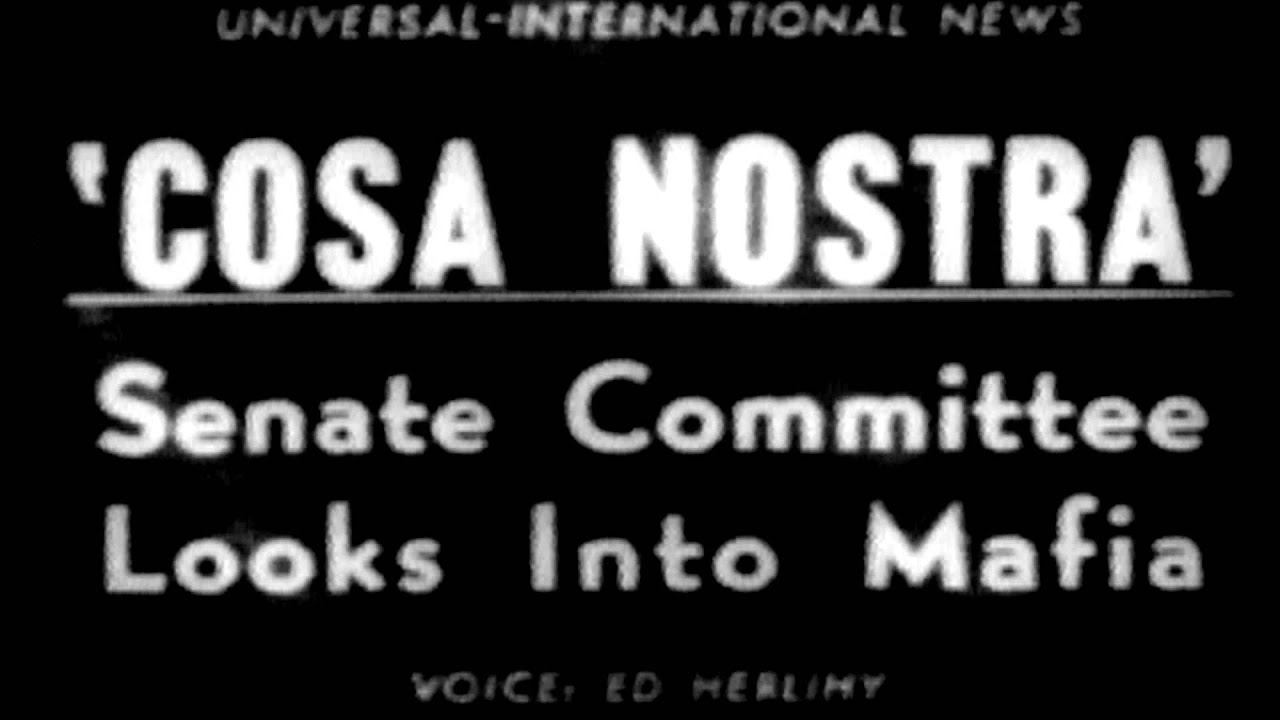 A documentary film that is based on corporate corruption. Recounting the epic story of the engineering genius Walter L. Shaw, the mob and a courageous son all connecting to make the telephone what it is today.

Story centers on Walter L. Shaw, a prolific inventor in the telecommunications field who turned to the mob, whose bookies used his "black box" to run their gambling operations and wound up destitute before passing away in 1996. His son, embittered by his father's destruction, turned to organized crime in the 1970s and 1980s before attempting to set the record straight about his father.

Poll: Will you see Genius on Hold?

Crew: Who's making Genius on Hold

A look at the Genius on Hold behind-the-scenes crew and production team. 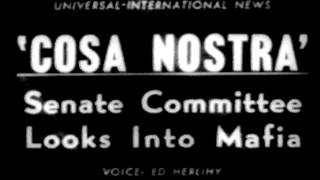 Production: What we know about Genius on Hold

Genius on Hold Release Date: When was it released?

Genius on Hold was released in 2013 on Friday, March 1, 2013 (Limited release). There were 16 other movies released on the same date, including Jack the Giant Slayer, The Last Exorcism Part 2 and 21 and Over.

Questions: Asked About Genius on Hold

Looking for more information on Genius on Hold?