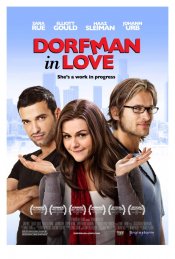 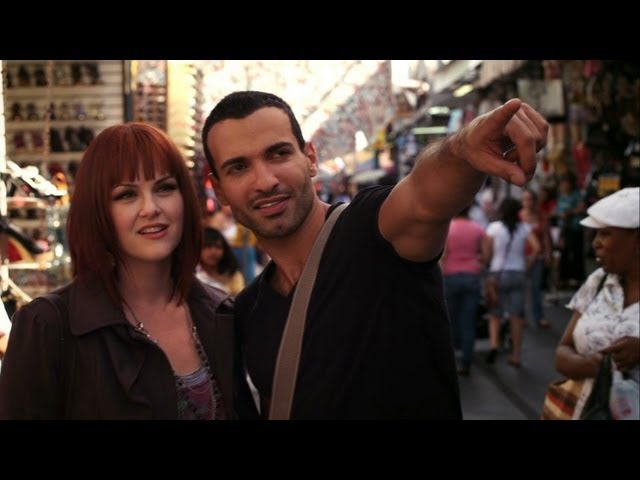 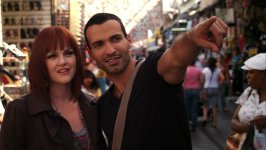 Tells the story of a young single suburbanite unknowingly trapped in her role as caretaker of her unappreciative family, who desperately needs to get her own life. When she volunteers to cat sit at her unrequited love’s downtown L.A loft, her world, as she knows it, changes forever. In seven days, she meets another man who appreciates her and she not only transforms the mess of a loft but also transforms the mess of herself. Her journey of self-discovery leads her to find her true love.

Poll: Will you see Dorfman In Love?

Crew: Who's making Dorfman In Love

A look at the Dorfman In Love behind-the-scenes crew and production team. 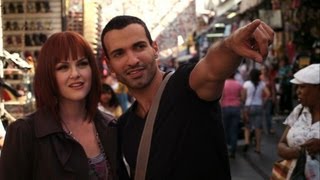 Production: What we know about Dorfman In Love

Dorfman In Love Release Date: When was it released?

Dorfman In Love was released in 2013 on Friday, March 22, 2013 (Limited release). There were 14 other movies released on the same date, including Olympus Has Fallen, The Croods and Admission.

Questions: Asked About Dorfman In Love

Looking for more information on Dorfman In Love?