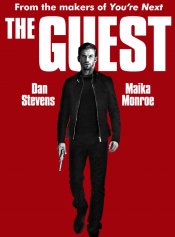 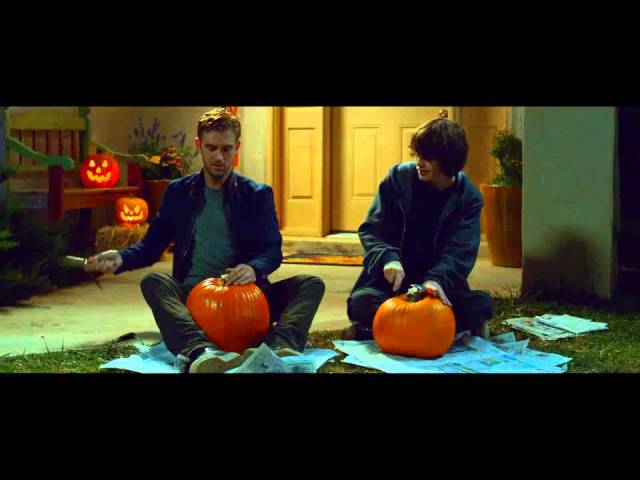 A soldier (Dan Stevens) introduces himself to the Peterson family, claiming to be a friend of their son who died in action. After the young man is welcomed into their home, a series of accidental deaths seem to be connected to his presence.

Poll: Will you see The Guest?

"Beauty and the Beast" , "The Call of the Wild"

"The Education Of Fredrick Fitzell" , "Bokeh"

"Mozart and the Whale"

"All These Small Moments" , "Color Out of Space" 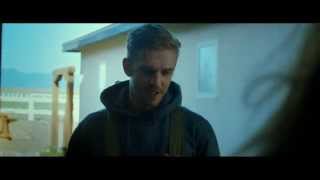 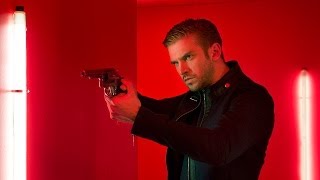 Production: What we know about The Guest?

Production is scheduled to begin in May 2013.

The Guest Release Date: When was the film released?

Q&A Asked about The Guest

Looking for more information on The Guest?