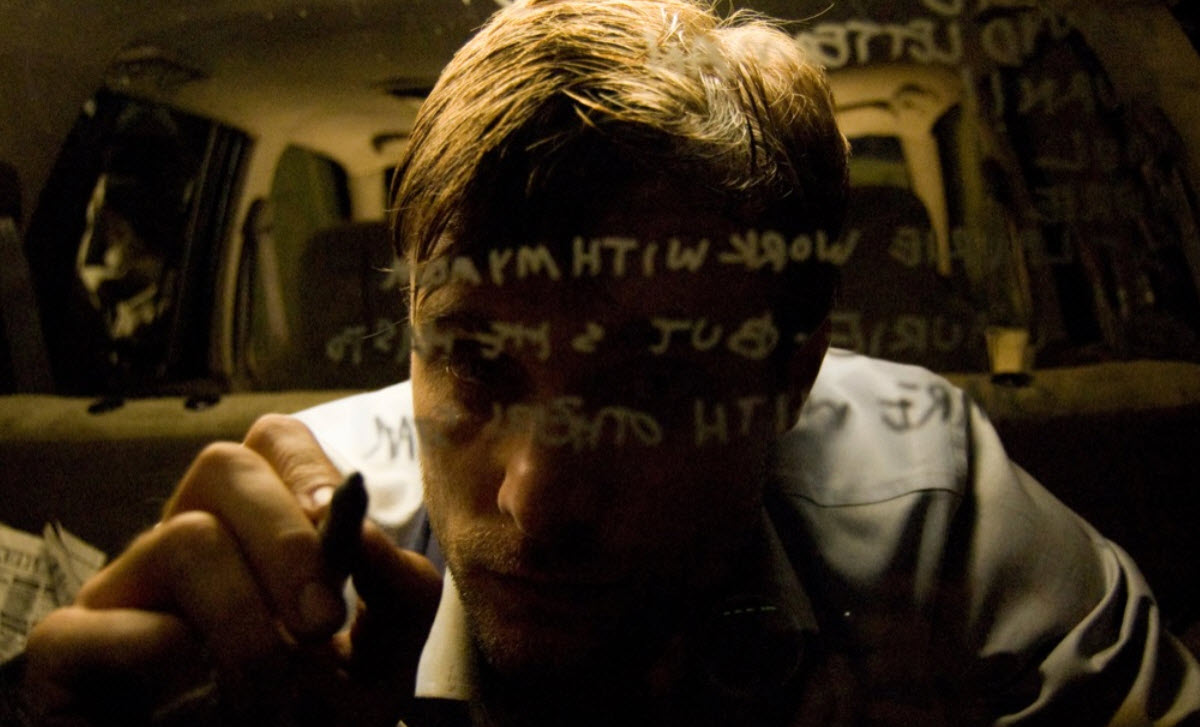 Trapped inside his car by a mudslide, smooth talking Jackson Alder suddenly finds himself in a situation he can't talk his way out of. With no hope of rescue, he must defy the odds; battling Mother Nature for his survival. 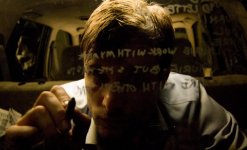 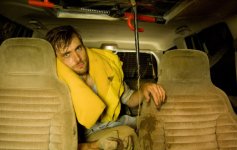 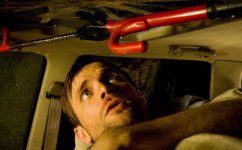 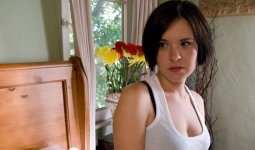 On the road to a high-powered lunch meeting, smooth-talking ad man Jackson Alder is brainstorming his next big pitch when he is blindsided by Mother Nature. Swallowed up by a devastating mudslide, he awakens to darkness. Alone underneath an avalanche of mud, his certainty of rescue gives way to a horrifying reality—no one is coming. With oxygen and time running out, Jackson clings to the unfinished life he left behind. Shedding his suit and surveying the limited tools he has at his disposal, Jackson refuses to go down without a fight. Pushing himself beyond his physical and mental boundaries, he must ask himself the ultimate question: What would you do to survive?

A look at the Detour behind-the-scenes crew and production team.

Detour was released in 2013 on Friday, March 29, 2013 (Limited release). There were 9 other movies released on the same date, including Tyler Perry's Temptation, The Host and Room 237.