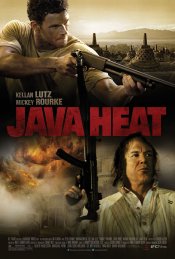 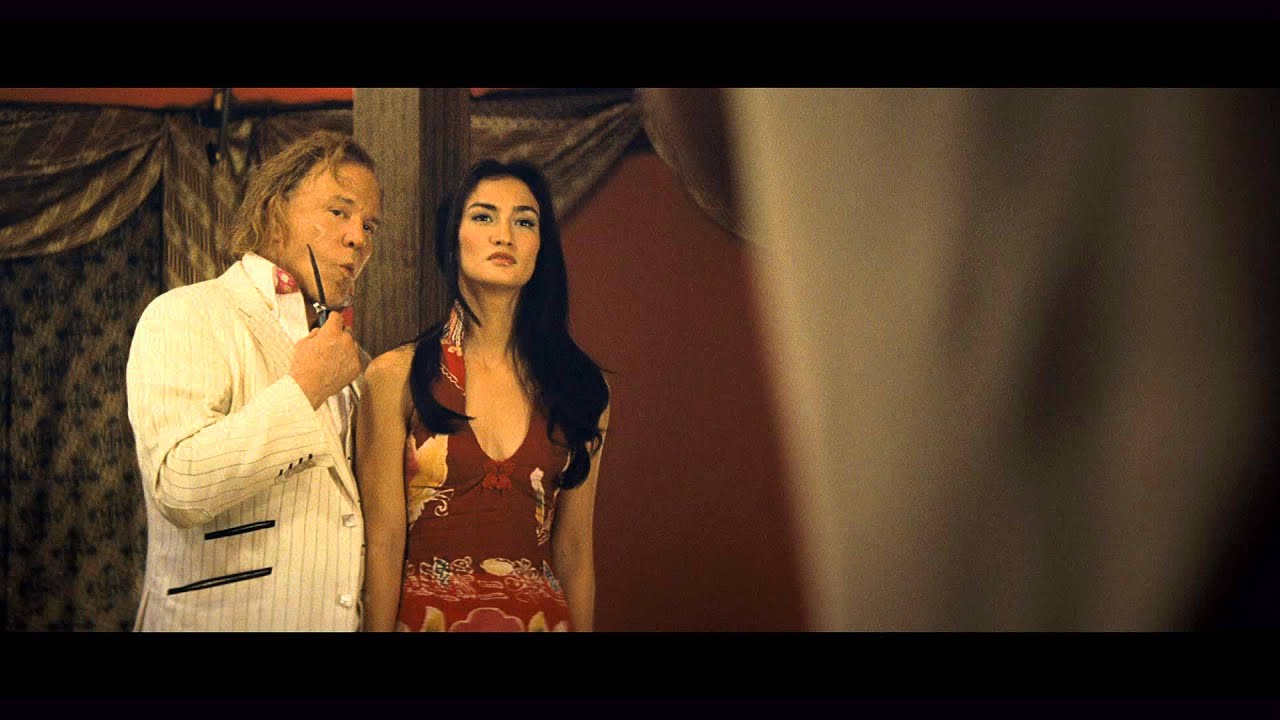 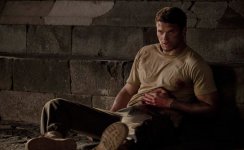 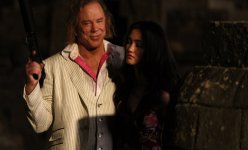 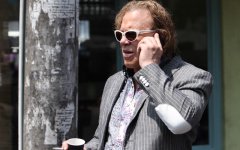 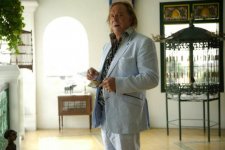 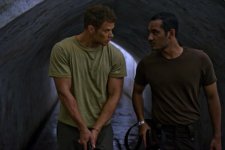 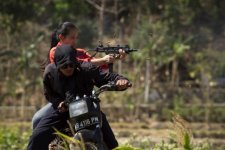 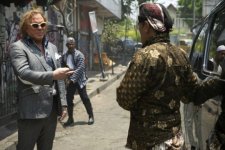 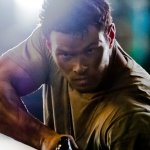 Poll: Will you see Java Heat? 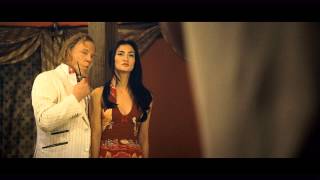 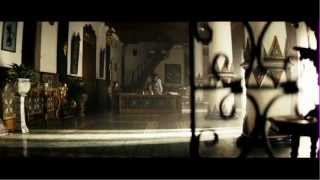 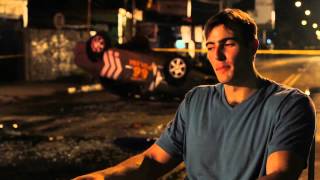 Production: What we know about Java Heat

Java Heat Release Date: When was it released?

Java Heat was released in 2013 on Friday, May 10, 2013 (Limited release). There were 12 other movies released on the same date, including Tyler Perry Presents Peeples, The Great Gatsby and Assault on Wall Street.