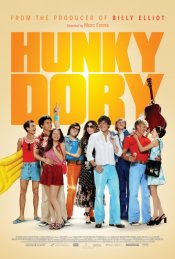 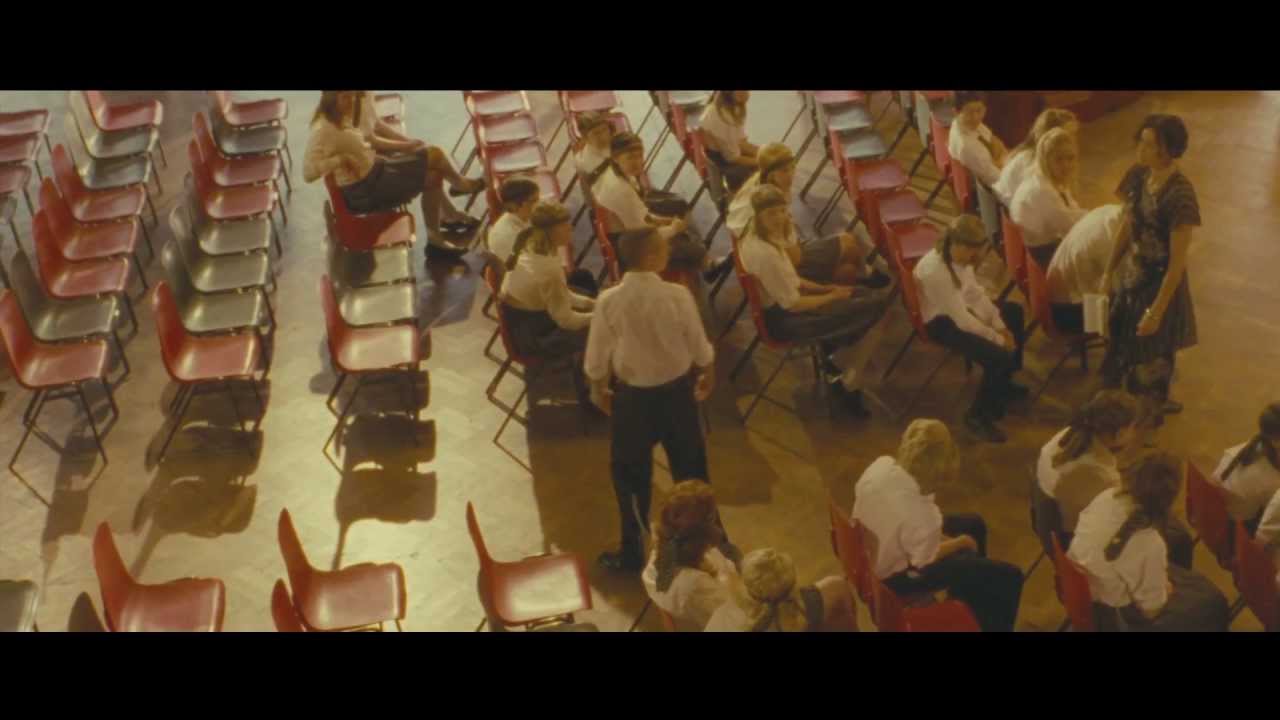 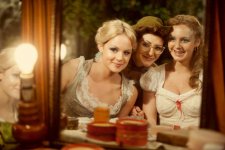 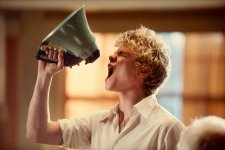 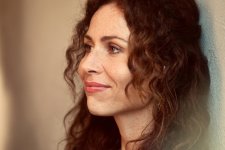 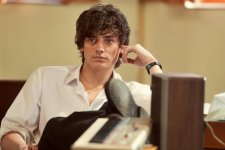 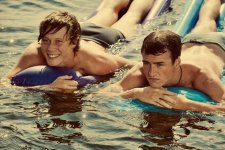 Minnie Driver plays Viv, a fiery high school drama teacher determined to fire up her hormonal, apathetic students by putting on the best end-of-the-year show the school has ever seen… a glam rock-infused musical version of Shakespeare’s The Tempest. But as the Welsh summer begins to heat up, can she compete with the typical teenage distractions of sex and drugs with some great rock and roll?

Poll: Will you see Hunky Dory? 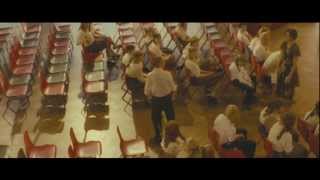 Production: What we know about Hunky Dory

Hunky Dory Release Date: When was it released?

Hunky Dory was released in 2013 on Friday, March 22, 2013 (New York / Los Angeles release). There were 14 other movies released on the same date, including Olympus Has Fallen, Admission and The Croods.