In a World… Movie 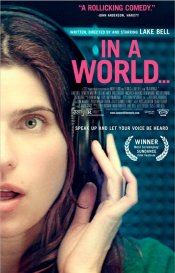 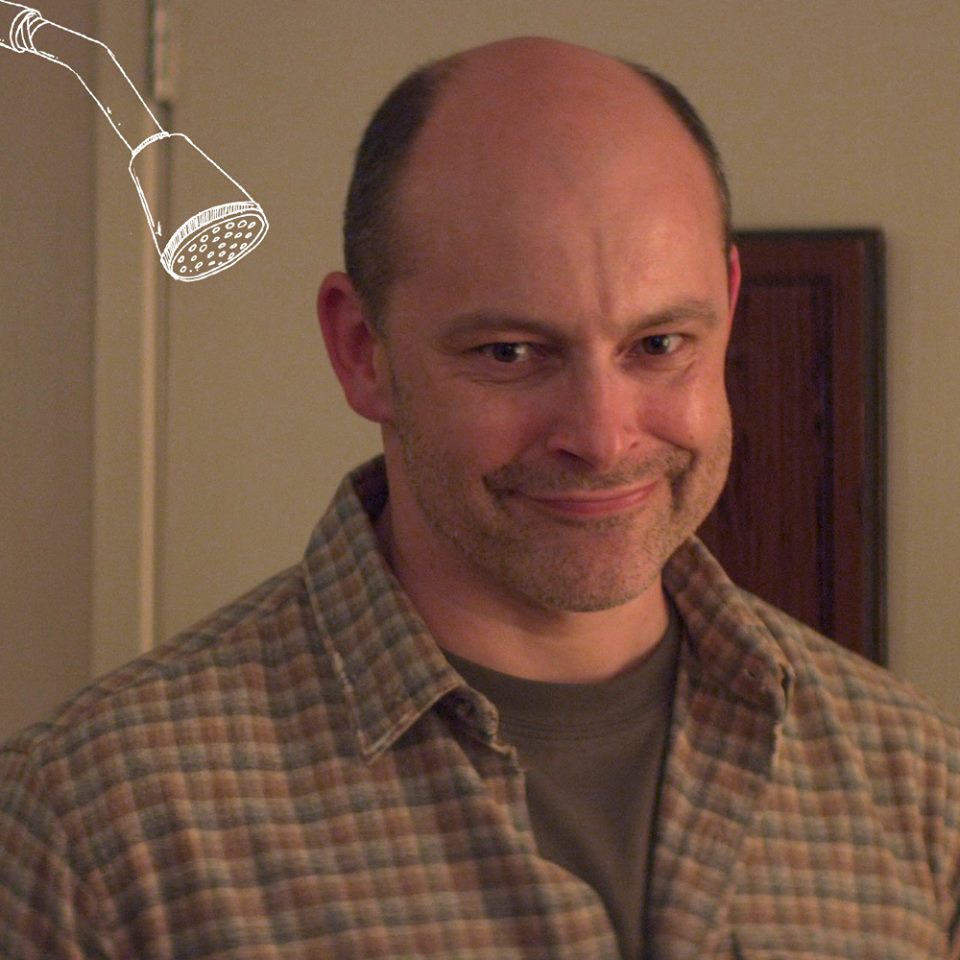 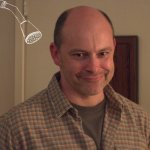 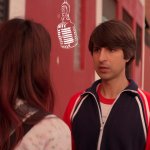 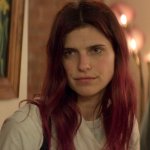 Set in the culture of movie trailer voice-over artists and follows a young female voice coach who enters an all-male race to be the voice of the new hot trailer of a blockbuster.

Poll: Will you see In a World…?

Crew: Who's making In a World…

In a World… Trailers & Videos

Production: What we know about In a World…

In a World… Release Date: When was it released?

In a World… was released in 2013 on Friday, August 9, 2013 (Limited release). There were 10 other movies released on the same date, including Elysium, Disney's Planes and We're the Millers.

Questions: Asked About In a World…

Looking for more information on In a World…?