All myths have an origin 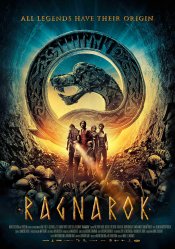 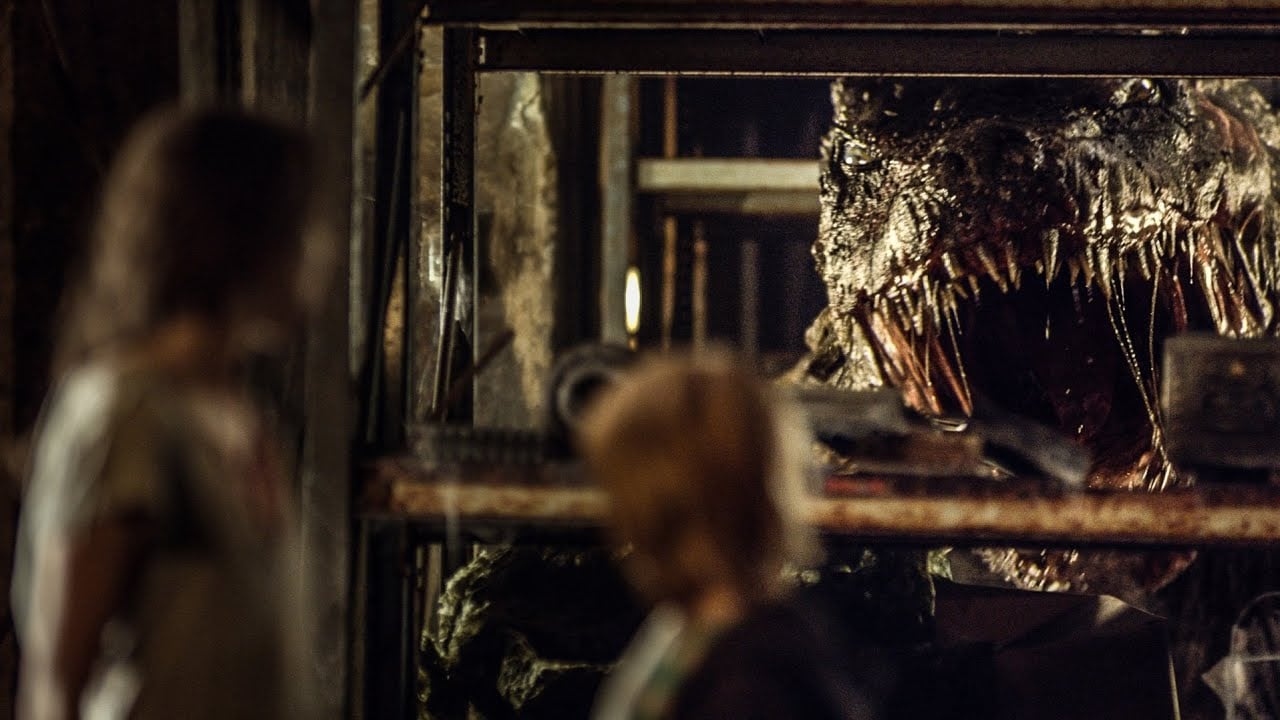 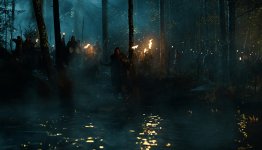 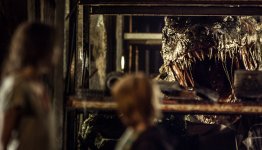 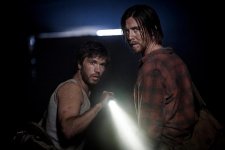 Sigurd Svendsen (Pål Sverre Hagen) is a Norwegian archaeologist who is fascinated by a viking ship found at the Oseberg burial mound. He believes that a runic inscription on the ship, which translates to "man knows little," holds the key to understanding the Norse myth of Ragnarok: the day when heaven and earth are destroyed. After finding similar inscriptions on a stone in Northern Norway, Sigurd, along with his kids and a colleague, begins an expedition to uncover the secret of the day of doom.

Poll: Will you see Ragnarok?

A look at the Ragnarok behind-the-scenes crew and production team. 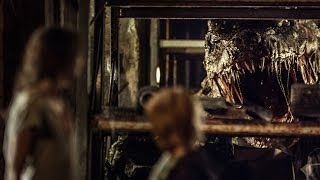 Production: What we know about Ragnarok

Ragnarok Release Date: When was it released?

Ragnarok was released in 2014 on Friday, August 15, 2014 (Limited release). There were 6 other movies released on the same date, including The Giver, The Expendables 3 and Life After Beth.

Looking for more information on Ragnarok?