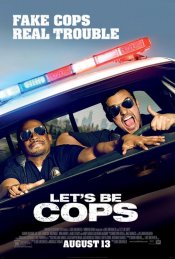 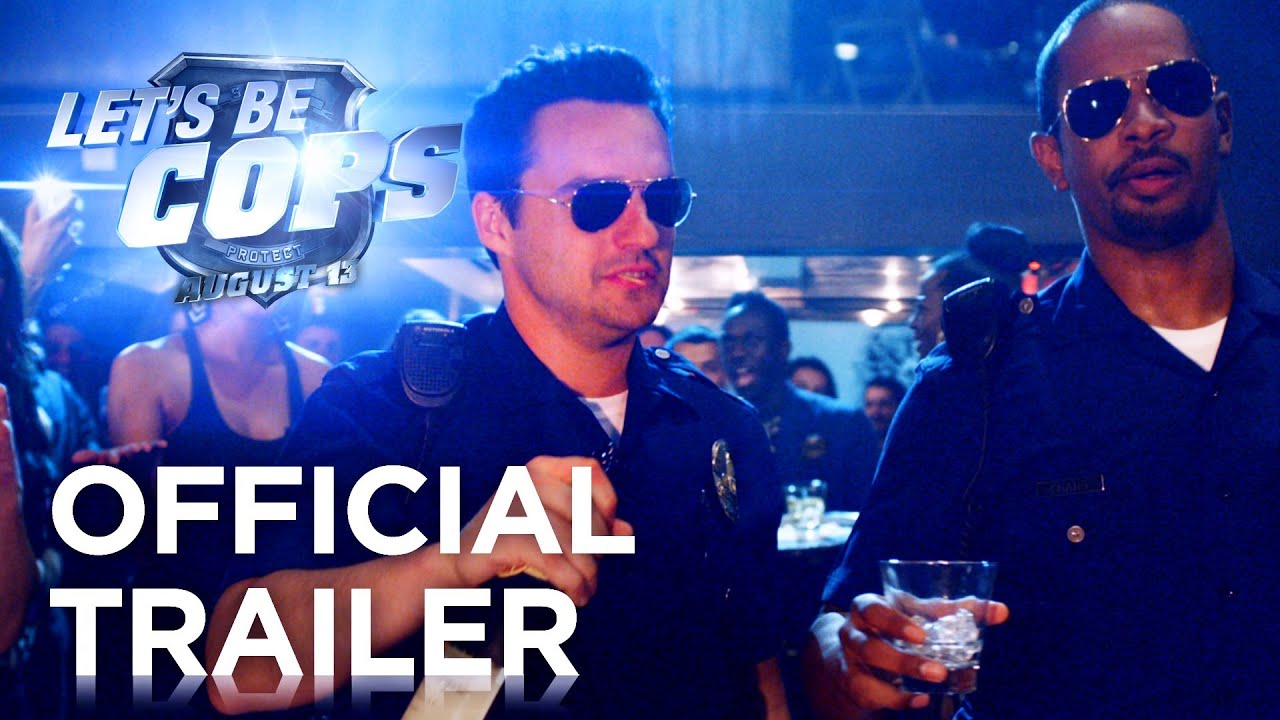 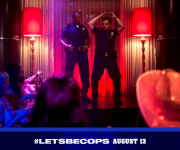 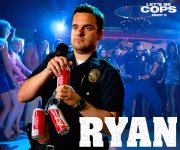 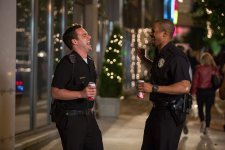 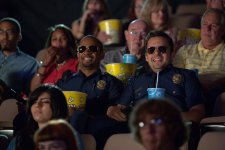 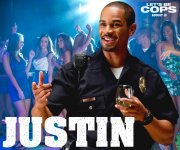 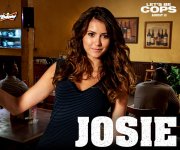 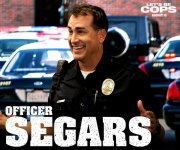 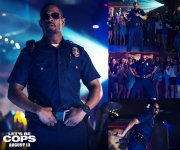 It's the ultimate buddy cop movie except for one thing: they're not cops. When two struggling pals dress as police officers for a costume party, they become neighborhood sensations. But when these newly-minted "heroes" get tangled in a real life web of mobsters and dirty detectives, they must put their fake badges on the line.

Poll: Will you see Let's Be Cops?

Crew: Who's making Let's Be Cops 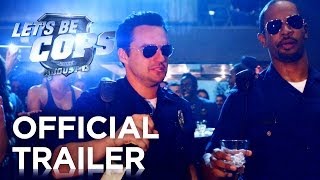 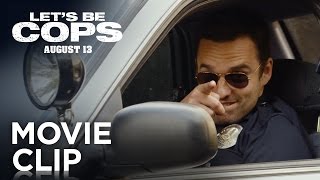 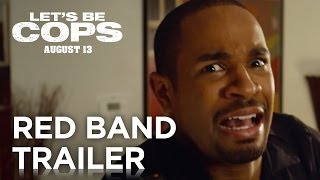 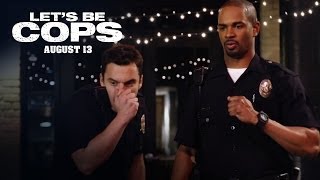 Video Clip: What If

Production: What we know about Let's Be Cops

Let's Be Cops Release Date: When was it released?

Questions: Asked About Let's Be Cops

Looking for more information on Let's Be Cops?