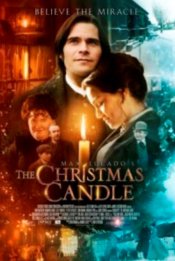 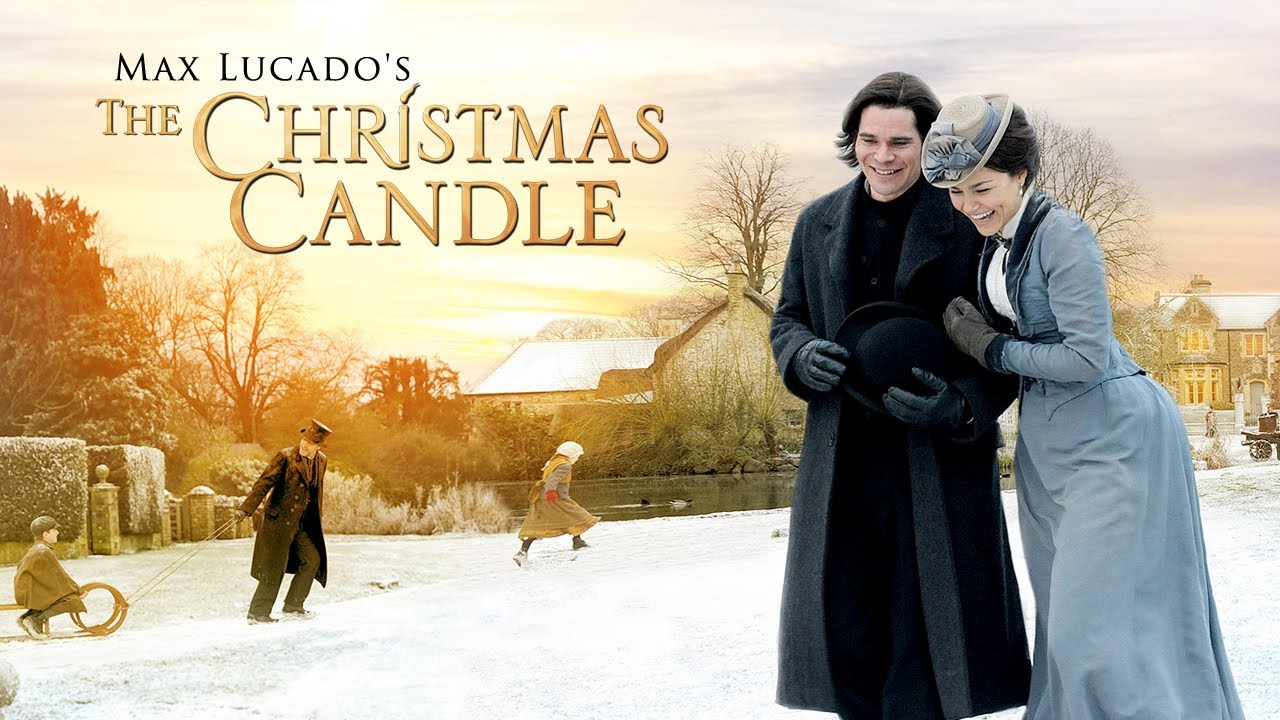 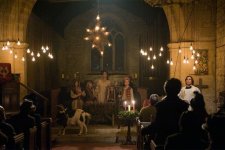 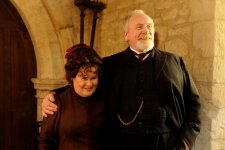 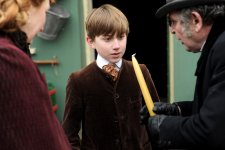 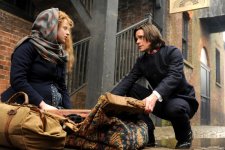 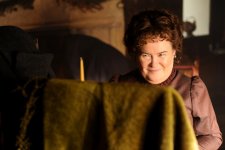 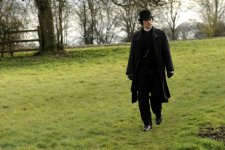 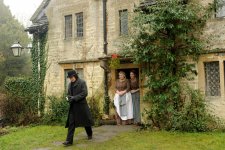 Deep in the heart of the English countryside lies the enchanting village of Gladbury. Legend has it every 25 years an angel visits the village candlemaker and touches a single candle. Whoever lights this candle receives a miracle on Christmas Eve. But in 1890, at the dawn of the electric age, this centuries old legend may come to an end.

When David Richmond (Hans Matheson), a progressive young minister, arrives in Gladbury, the villagers discover a new formula for miracles: good deeds and acts of kindness. While David's quest to modernize Gladbury sets him at odds with the old world candlemaker, he finds an unlikely ally in the lovely skeptic, Emily Barstow (Samantha Barks). Now, the fiery candlemaker must fight to preserve the legacy of the Christmas Candle. But when the candle goes missing, the miraculous and human collide in the most astonishing Christmas the village of Gladbury has ever seen.

Poll: Will you see The Christmas Candle?

Crew: Who's making The Christmas Candle

A look at the The Christmas Candle behind-the-scenes crew and production team. The film's director John Stephenson last directed Five Children and It. 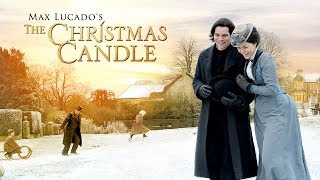 Production: What we know about The Christmas Candle

Production began last week on location in the United Kingdom and the Isle of Man.

The Christmas Candle Release Date: When was it released?

The Christmas Candle was released in 2013 on Friday, November 22, 2013 (Limited release). There were 4 other movies released on the same date, including The Hunger Games: Catching Fire, The Delivery Man and Contracted.

Questions: Asked About The Christmas Candle

Looking for more information on The Christmas Candle?