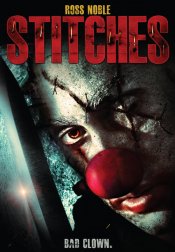 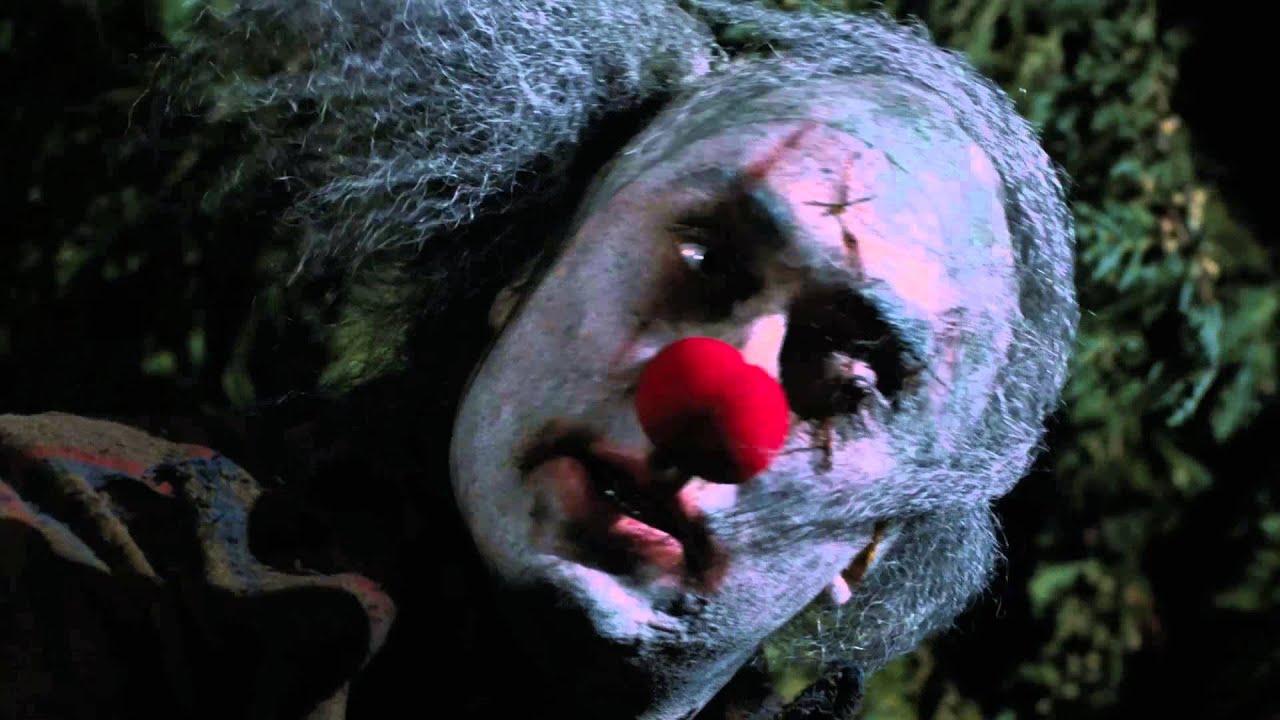 Years after a cruel kids’ prank during a birthday party for 8-year-old Tommy (Tommy Knight, Doctor Who, The Sarah Jane Adventures) left hired clown Richard “Stitches” Grindle (Ross Noble) dead on the kitchen floor, the childhood friends gather to plan a birthday bash to end all bashes. But they haven’t counted on the degenerate jester rising from the grave to seek vengeance on the children who mocked him and caused his grisly, untimely end.

Now Tommy and his teenage friends are on the run from an undead jokester who’s ready to use every trick in the book (and many that aren’t) to exact his revenge. Dead Meat writer-director Conor McMahon delivers a delirious slasher epic, a hilariously twisted and blood-soaked tale of one very bad clown with a talent for making balloon animals – but with one very hideous difference.

Poll: Will you see Stiches?

A look at the Stiches behind-the-scenes crew and production team. 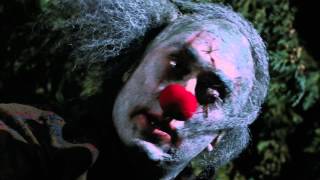 Production: What we know about Stiches

Stiches Release Date: When was it released?

Looking for more information on Stiches?