And So It Goes Movie 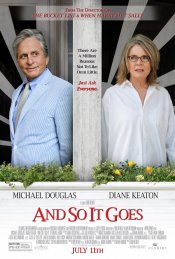 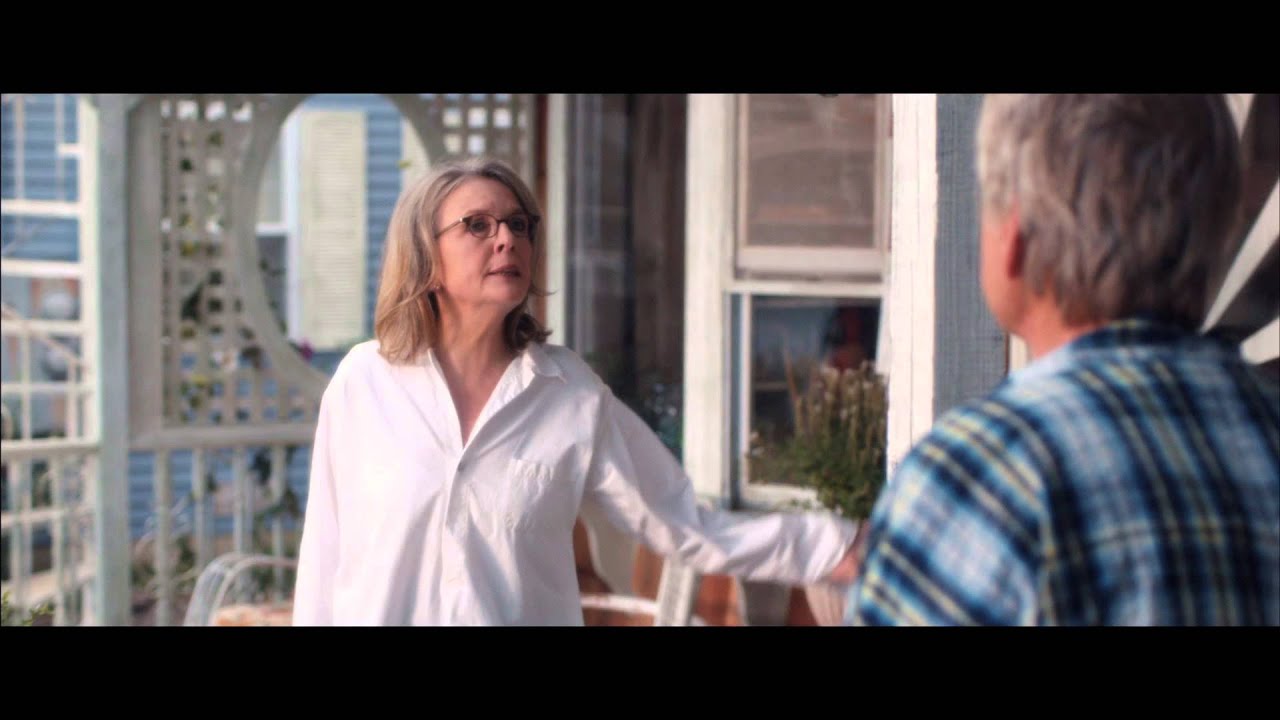 A self-centered realtor (Michael Douglas) enlists the help of his neighbor when he's suddenly left in charge of the granddaughter he never knew existed.

There are a million reasons not to like realtor Oren Little (Michael Douglas), and that's just the way he likes it. Willfully obnoxious to anyone who might cross his path, he wants nothing more than to sell one last house and retire in peace and quiet -- until his estranged son suddenly drops off a granddaughter (Sterling Jerins) he never knew existed and turns his life upside-down. Clueless about how to care for a sweet, abandoned nine-year-old, he pawns her off on his determined and lovable neighbor Leah (Diane Keaton) and tries to resume his life uninterrupted. But little by little, Oren stubbornly learns to open his heart - to his family, to Leah, and to life itself.

Poll: Will you see And So It Goes?

Who stars in And So It Goes: Cast List

"Ant-Man and the Wasp: Quantumania" , "Ant-Man"

A look at the And So It Goes behind-the-scenes crew and production team. The film's director Rob Reiner last directed Shock And Awe and LBJ. The film's writer Mark Andrus last wrote Otherhood and Georgia Rule.

Watch: And So It Goes Trailers & Videos 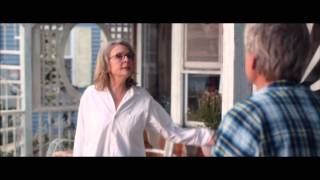 Production: What we know about And So It Goes?

Michael Douglas and Diane Keaton are set to star in director P.J. Hogan's And So It Goes. Castle Rock Entertainment and Foresight Unlimited will shop the romantic comedy to foreign buyers at the upcoming American Film Market.

And So It Goes Release Date: When was the film released?

And So It Goes was released in 2014 on Friday, July 11, 2014 (Nationwide release). There were 8 other movies released on the same date, including Dawn of the Planet of the Apes, Made in America and Rage.

Q&A Asked about And So It Goes

Looking for more information on And So It Goes?