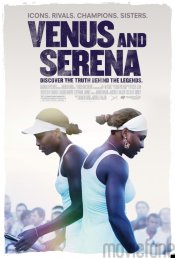 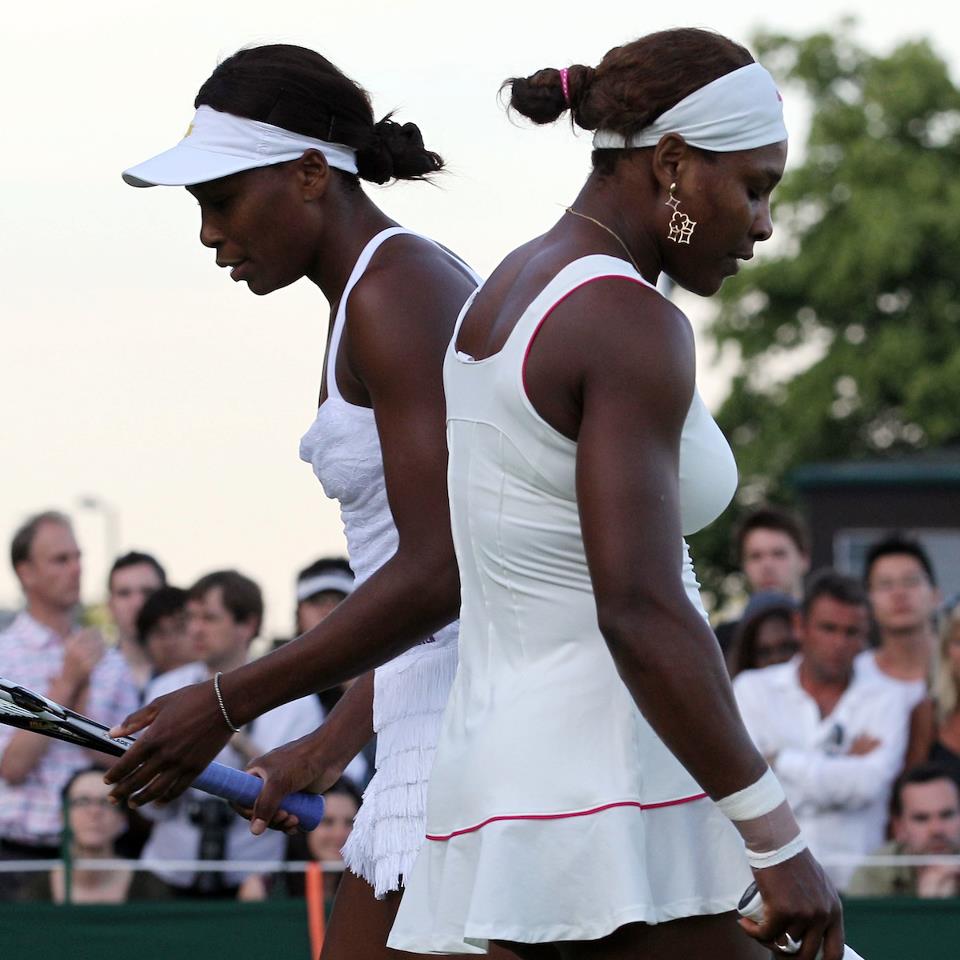 A documentary that takes us inside the lives of tennis superstars Venus and Serena Williams, during a year when debilitating injuries and life-threatening illness threatened to take them out of the game once and for all. 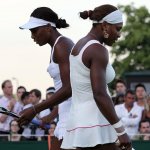 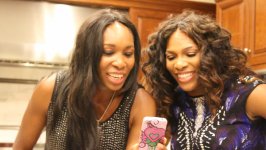 The film takes an unfiltered look into the lives of the greatest sister-act professional tennis has ever seen. In a sport where they were not welcomed, the indomitable Williams sisters faced the opposition with grace and courage not only breaking new ground for female and African American athletes everywhere, but dominating the women's game for over a decade. The film tells the inspiring story of how these two women, against all odds, but the help of visionary parents, made it to the top.

Also explores the struggle of these two aging superstars during the 2011 tennis season as they battle life and career-threatening health problems.

Poll: Will you see Venus and Serena?

Crew: Who's making Venus and Serena

A look at the Venus and Serena behind-the-scenes crew and production team.

Production: What we know about Venus and Serena

Venus and Serena Release Date: When was it released?

Venus and Serena was released in 2013 on Friday, May 10, 2013 (Limited release). There were 12 other movies released on the same date, including The Great Gatsby, Tyler Perry Presents Peeples and Assault on Wall Street.

Questions: Asked About Venus and Serena

Looking for more information on Venus and Serena?