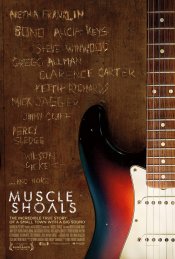 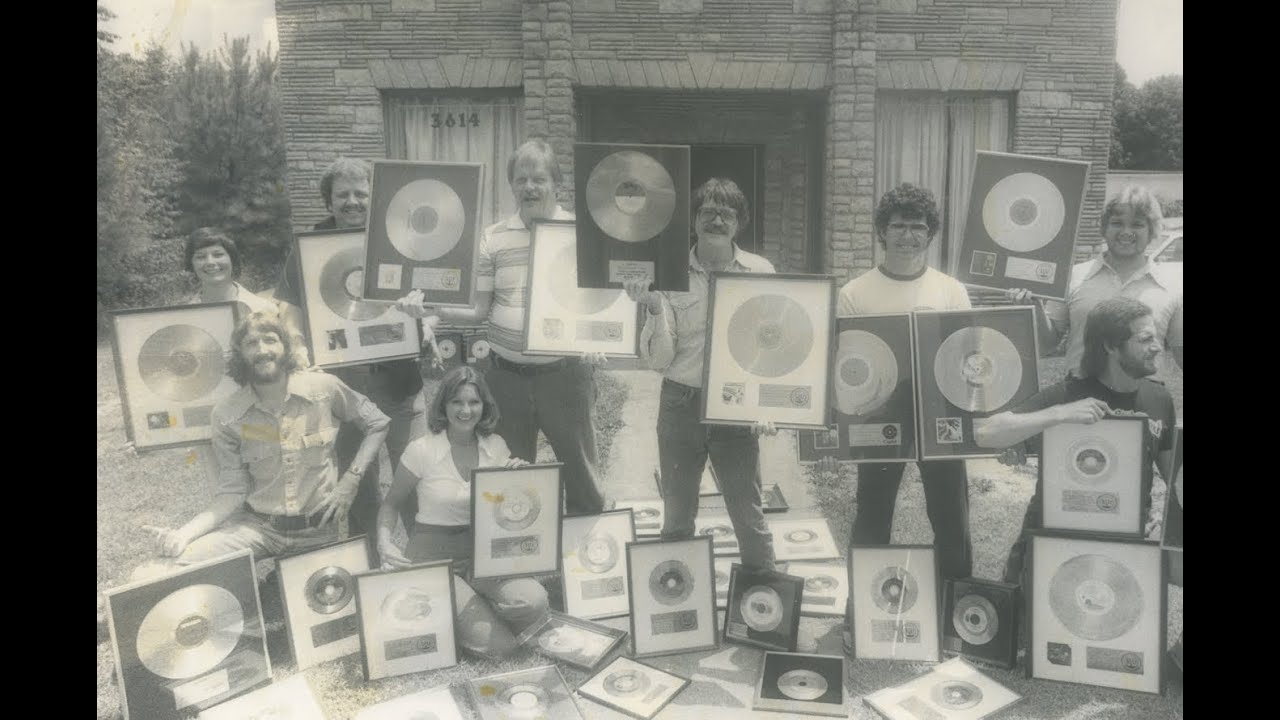 A documentary about the legendary Muscle Shoals recording studio in Alabama that spawned some of the greatest records of all time.

The story of a small Alabama town by the Tennessee River, where a man named Rick Hall overcame crushing personal hardship to put together a recording studio and house band (the Swampers) that became legendary for its electrifying musical chemistry. Luring some of the biggest figures in 20th century pop music, like Aretha Franklin, Bob Dylan, the Rolling Stones, theStaples Singers, the Allman Brothers Band, Lynyrd Skynyrd, Simon and Garfunkle, the studio produced all time classic songs like “Mustang Sally,” “I Never Loved a Man,” “Wild Horses” and many more, uniting black and white musicians in the deep south during an incendiary period of racial hostility.

Poll: Will you see Muscle Shoals?

A look at the Muscle Shoals behind-the-scenes crew and production team. 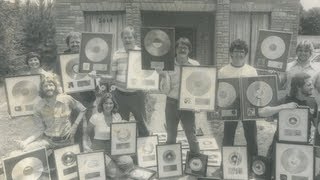 Production: What we know about Muscle Shoals

Muscle Shoals Release Date: When was it released?

Muscle Shoals was released in 2013 on Friday, September 27, 2013 (Limited release). There were 14 other movies released on the same date, including Cloudy with a Chance of Meatballs 2, Rush and Don Jon.