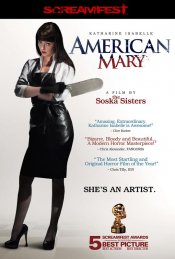 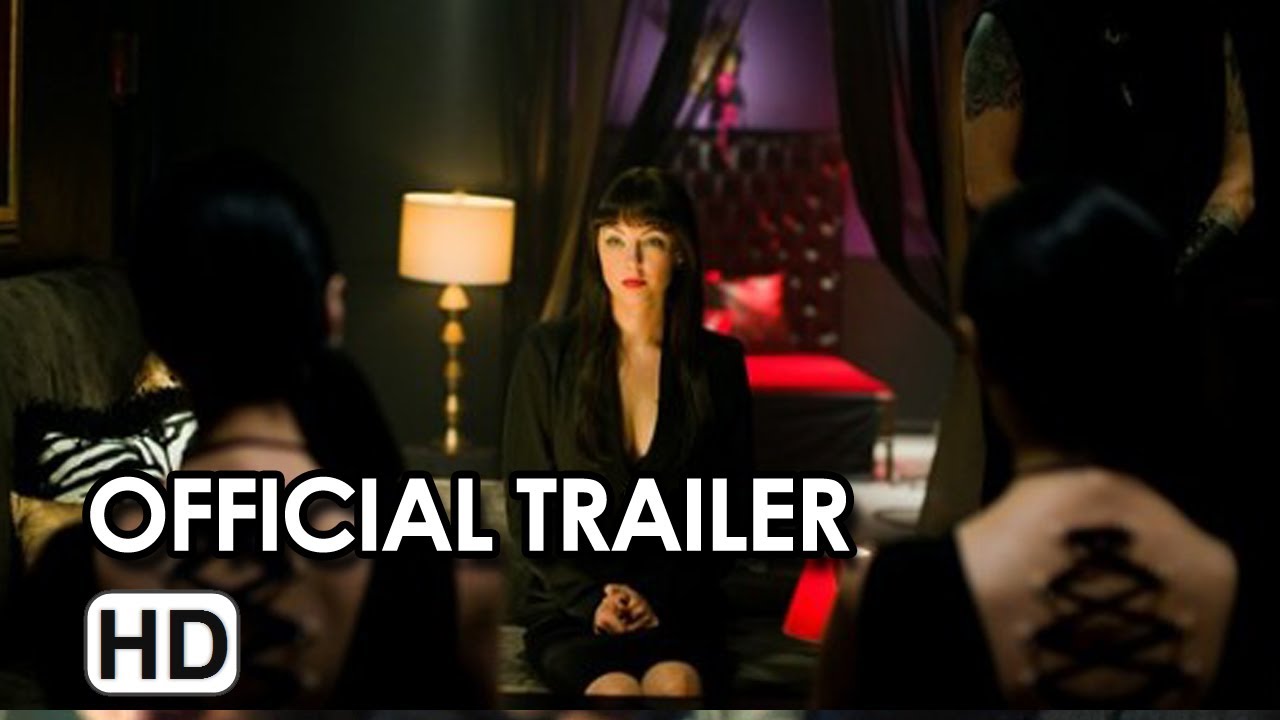 The story of a medical student named Mary who is growing increasingly broke and disenchanted with medical school and the established doctors she once idolized. The allure of easy money sends a desperate Mary through the messy world of underground surgeries which leaves more marks on her than the so-called freakish clientele.

Poll: Will you see American Mary? 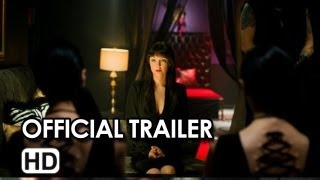 Production: What we know about American Mary

American Mary Release Date: When was it released?

American Mary was released in 2013 on Friday, May 31, 2013 (Limited release). There were 9 other movies released on the same date, including After Earth, Now You See Me and The Kings of Summer.