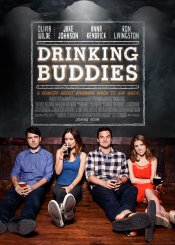 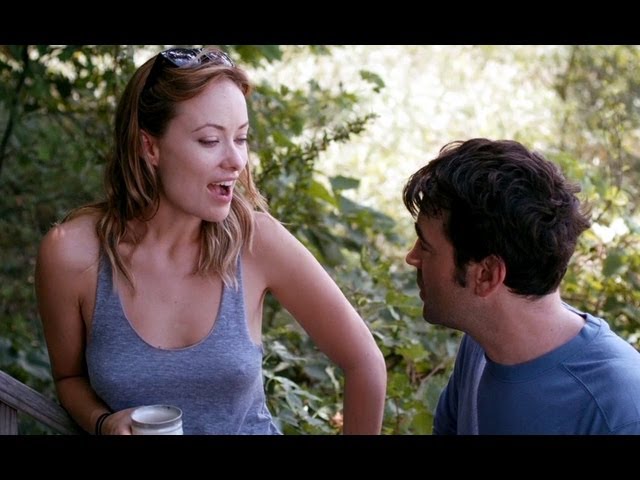 Follows the lives of Kate (Olivia Wilde) and Luke (Jake Johnson) who work together at a craft brewery. They have one of those friendships that feels like it could be something more. But Kate is with Chris (Ron Livingston), and Luke is with Jill (Anna Kendrick). And Jill wants to know if Luke is ready to talk about marriage. The answer to that question becomes crystal clear when Luke and Kate unexpectedly find themselves alone for a weekend.

Poll: Will you see Drinking Buddies?

A look at the Drinking Buddies behind-the-scenes crew and production team. The film's director Joe Swanberg last directed Win It All and Digging for Fire. 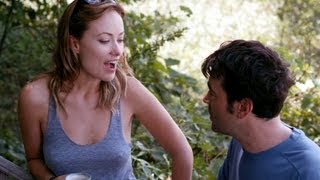 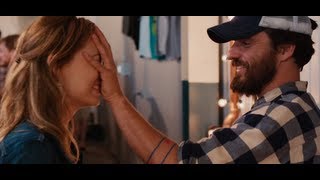 Production: What we know about Drinking Buddies

Drinking Buddies Release Date: When was it released?

Drinking Buddies was released in 2013 on Friday, August 23, 2013 (Limited release). There were 13 other movies released on the same date, including The Mortal Instruments: City of Bones, Grandmasters and The World's End.