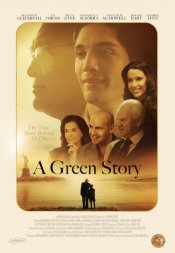 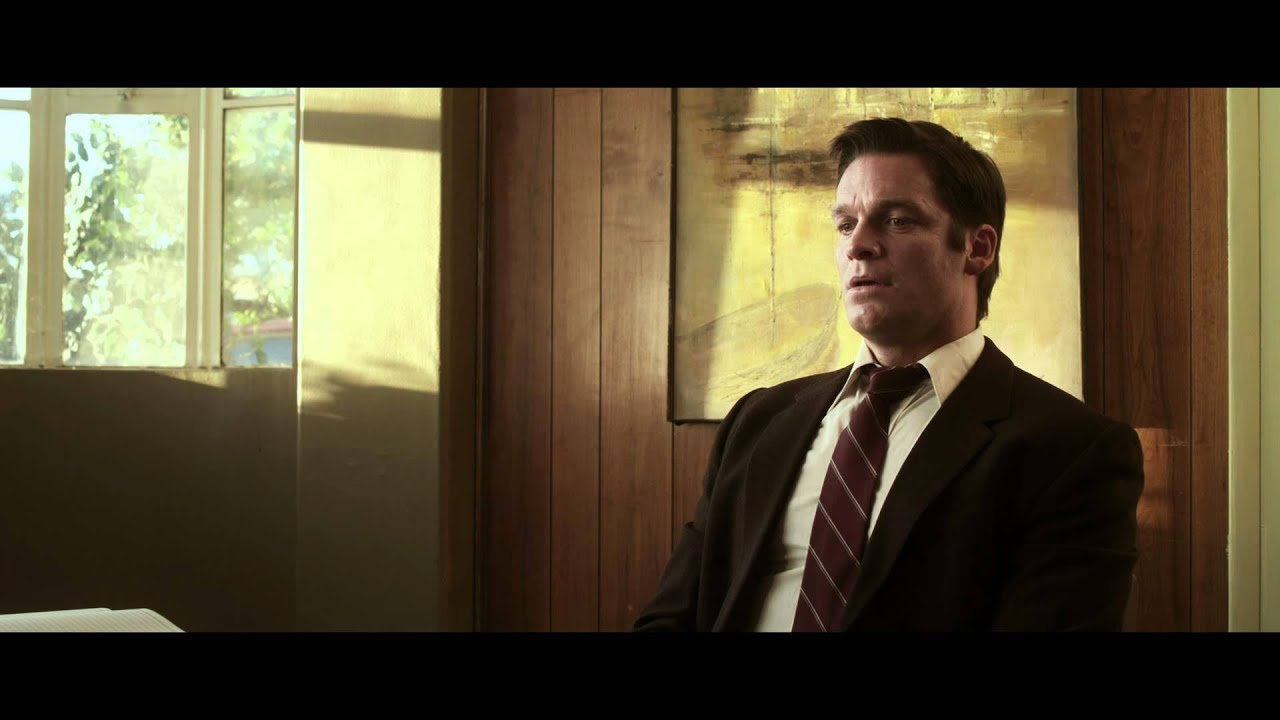 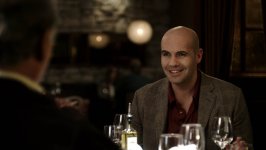 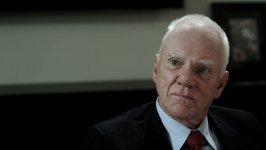 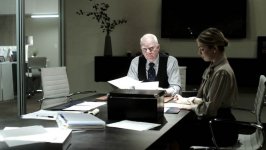 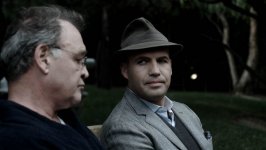 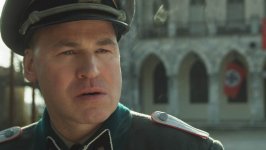 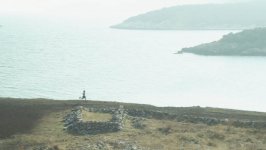 Van Vlahakis left Greece five decades ago with only $22 dollars in his pocket and headed for the U.S. hoping for a better future for his family. Eftichios (as is his Greek name), not only managed to live the American dream, but also created one of the largest environmentally safe concepts – Earth Friendly Products, now a US giant in eco-friendly products. His story covers his life as it transforms from immigrant to CEO of Earth Friendly Products. The story centers on the modern day Vlahakis who is diagnosed with cancer and given only few months to live. As he reflects on his early life as an immigrant during the 1950’s, he decides to push himself to the limit by closing one final business deal that will solidify his company’s success even if it means taking on one of the largest corporations on the planet.

Poll: Will you see A Green Story?

Crew: Who's making A Green Story

A look at the A Green Story behind-the-scenes crew and production team.

Production: What we know about A Green Story

A Green Story Release Date: When was it released?

A Green Story was released in 2013 on Friday, May 24, 2013 (Limited release). There were 7 other movies released on the same date, including Fast & Furious 6, Epic and Before Midnight.

Questions: Asked About A Green Story

Looking for more information on A Green Story?