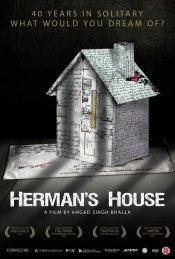 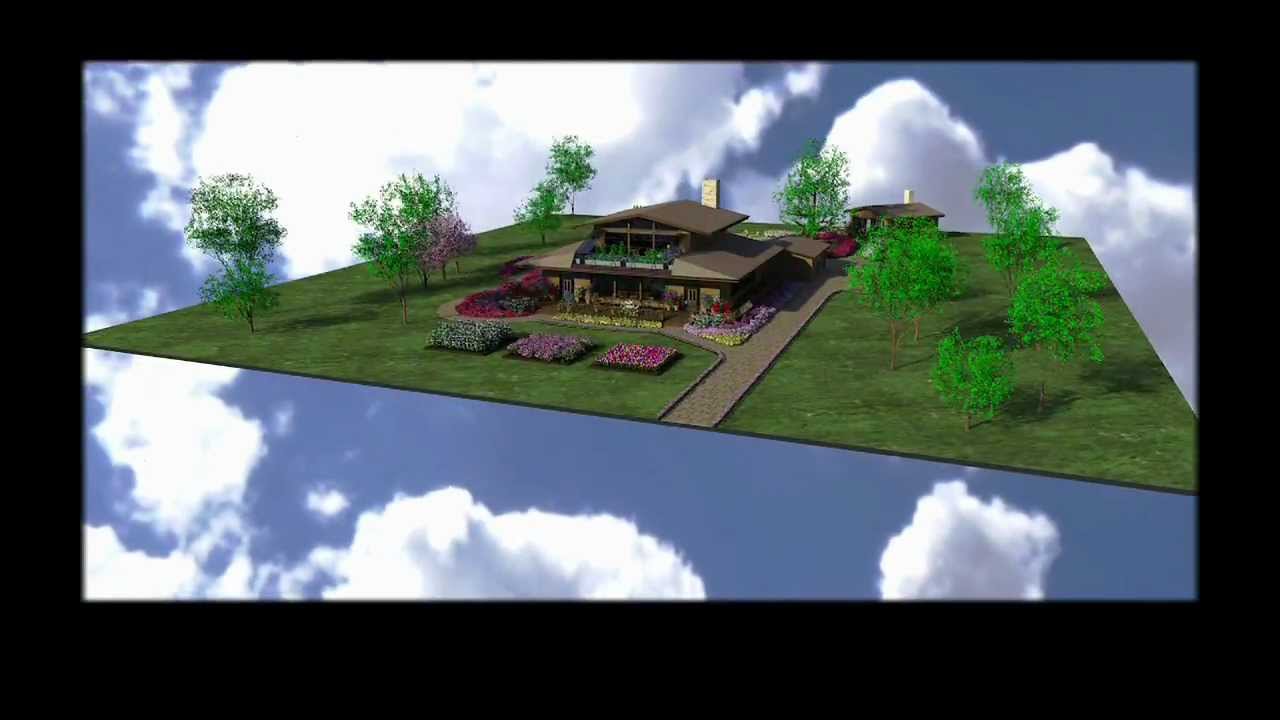 The injustice of solitary confinement and the transformative power of art are explored in Herman’s House, a documentary that follows the unlikely friendship between a New York artist and one of America’s most famous inmates as they collaborate on an acclaimed art project. In 1972, New Orleans native Herman Joshua Wallace was serving a 25-year sentence for bank robbery when he was accused of murdering an Angola Prison guard and thrown into solitary confinement. Then in 2001 Herman received a perspective-shifting letter from a Jackie Sumell, a young art student, who posed the provocative question: What kind of house does a man who has lived in a six-foot-by-nine-foot cell for over 30 years dream of?

Poll: Will you see Herman's House?

A look at the Herman's House behind-the-scenes crew and production team. 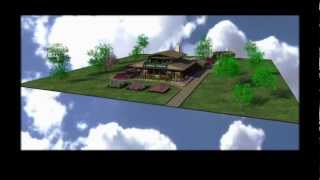 Production: What we know about Herman's House?

Herman's House Release Date: When was the film released?

Herman's House was released in 2013 on Friday, April 19, 2013 (New York release). There were 7 other movies released on the same date, including Oblivion, Home Run and Disconnect.