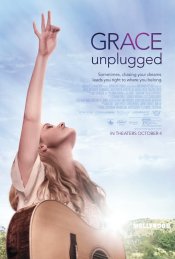 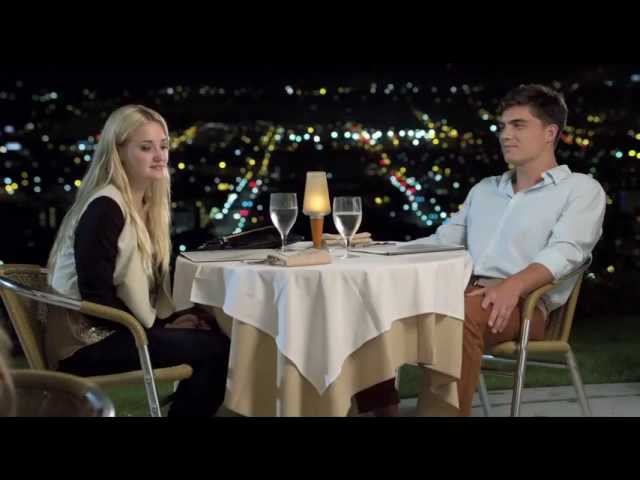 Gracie Trey (AJ Michalka) is ready to walk away from her Christian faith and music to pursue her suppressed fantasy of pop stardom.

20 years ago, Johnny Trey (James Denton) charted the Billboard top five single, "Misunderstood". Then, the hits stopped coming and he crash landed hard, a one hit wonder. Johnny found Christ and a new life for his family, far from the Hollywood Hills. He now serves as the praise music director of Homewood Community Church just south of Birmingham, AL. Serving alongside Johnny is his, now 18 year-old daughter, Grace (AJ Michalka).

Beautiful, extraordinarily talented and restless, Grace is so far undiscovered outside church. No longer satisfied with being dad's sidekick, she dreams of the day when she can carve her own path toward music immortality.

One day without warning, Grace leaves for Los Angeles. With the help of Johnny’s ruthless former manager, Frank “Mossy” Mostin (Kevin Pollak), she lands a record deal. Mossy sees in Grace a potential superstar and massive pay check. Grace seems prepared to walk away from her Christian faith and music to achieve her long-suppressed fantasy of pop stardom. Will she reject her faith, or rediscover it?

Poll: Will you see Grace Unplugged? 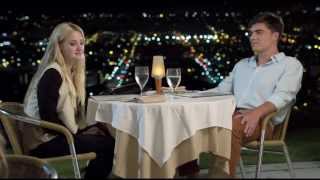 Production: What we know about Grace Unplugged?

Grace Unplugged Release Date: When was the film released?

Grace Unplugged was released in 2013 on Friday, October 4, 2013 (Limited release). There were 18 other movies released on the same date, including Gravity, Runner Runner and A.C.O.D.