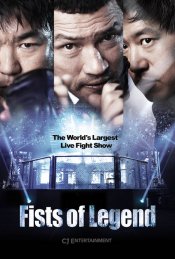 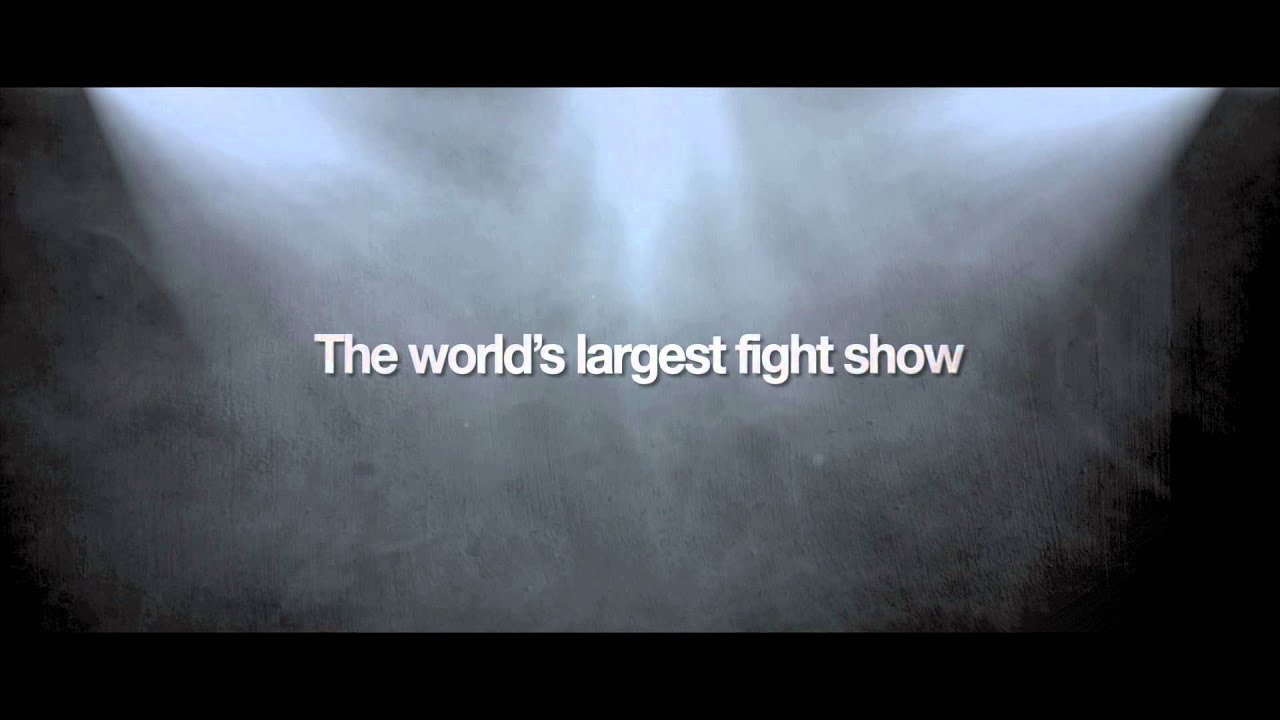 On a television show billed as “the greatest fight show on Earth,” eager amateurs with lots to prove boldly step into the ring and expect to leave bloody but victorious. The ratings-hungry producers seek out “legendary” but largely forgotten streetfighters and mine their desperation for recaptured glory and redemption into ratings gold. Fists of Legend features three old friends and rivals from high school days who get their invitation to the big fight for the chance to win $200,000 and much more.

Poll: Will you see Fists of Legend?

Crew: Who's making Fists of Legend

A look at the Fists of Legend behind-the-scenes crew and production team. 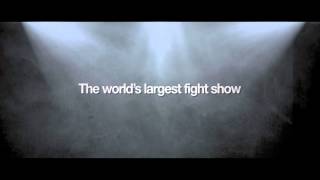 Production: What we know about Fists of Legend

Fists of Legend Release Date: When was it released?

Questions: Asked About Fists of Legend

Looking for more information on Fists of Legend?