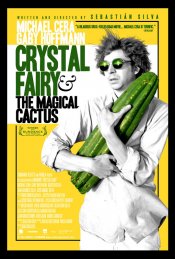 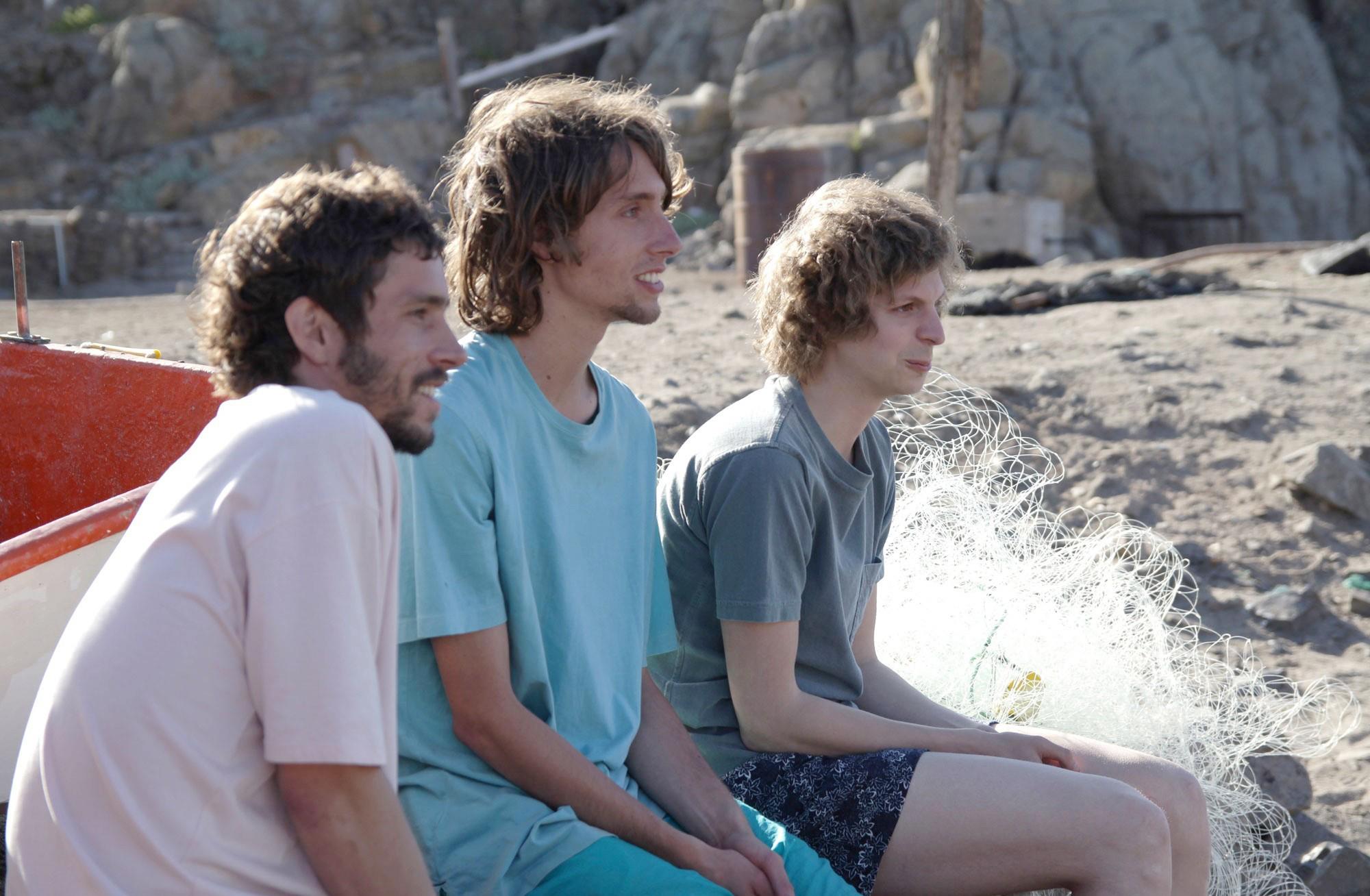 Jamie (Michael Cera) is a boorish, insensitive American twentysomething traveling in Chile, who somehow manages to create chaos at every turn. 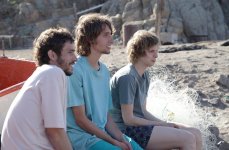 Jamie is a boorish, insensitive American twentysomething traveling in Chile, who somehow manages to create chaos at every turn. He and his friends are planning on taking a road trip north to experience a legendary shamanistic hallucinogen called the San Pedro cactus. In a fit of drunkenness at a wild party, Jamie invites an eccentric woman—a radical spirit named Crystal Fairy—to come along. What is meant to be a devil-may-care journey becomes a battle of wills as Jamie finds himself locking horns with his new traveling companion. But on a remote, pristine beach at the edge of the desert, the magic brew is finally imbibed, and the true adventure begins. Preconceived notions and judgments fall away, and the ragtag group breaks through to an authentic moment of truth.

Poll: Will you see Crystal Fairy?

Production: What we know about Crystal Fairy

Crystal Fairy Release Date: When was it released?

Crystal Fairy was released in 2013 on Friday, July 12, 2013 (Limited release). There were 13 other movies released on the same date, including Grown Ups 2, Pacific Rim and Pawn Shop Chronicles.