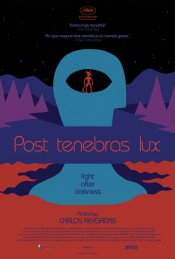 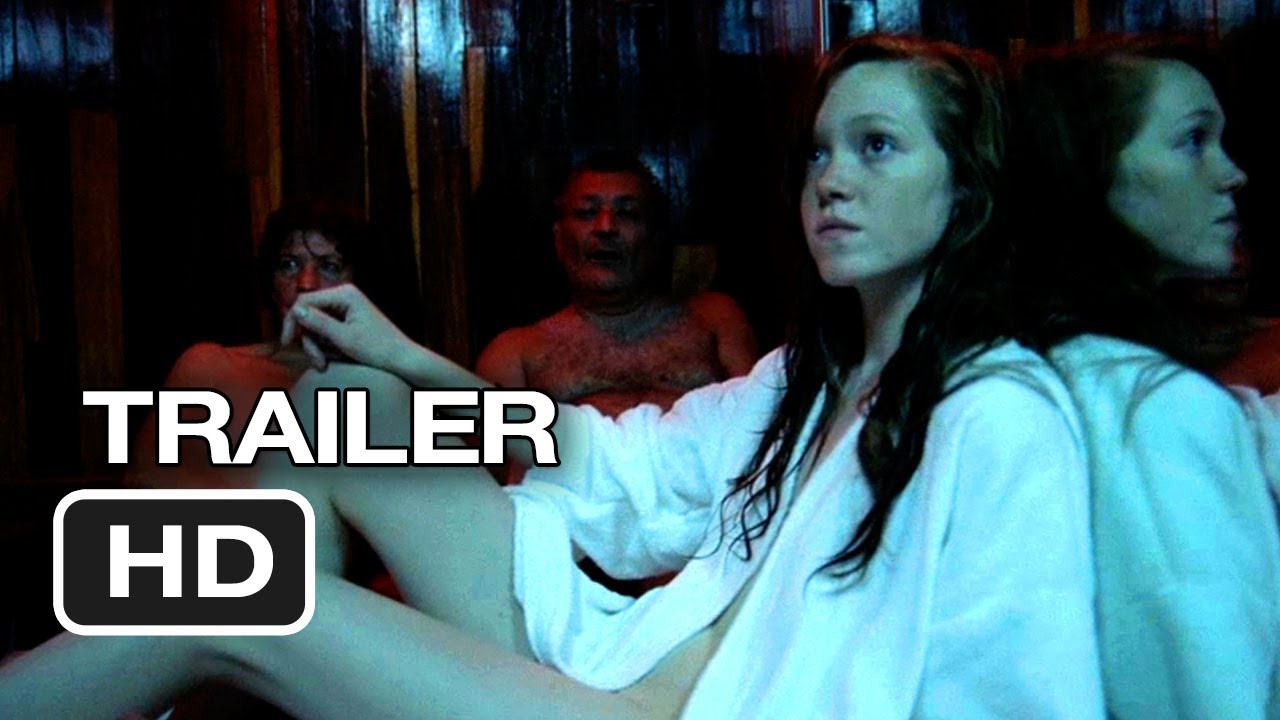 Post Tenebras Lux (“light after darkness”), ostensibly the story of an upscale, urban family whose move to the Mexican countryside results in domestic crises and class friction, is a stunningly photographed, impressionistic psychological portrait of a family and their place within the sublime, unforgiving natural world. Reygadas conjures a host of unforgettable, ominous images: a haunting sequence at dusk as Reygadas’s real-life daughter wanders a muddy field and farm animals loudly circle and thunder and lightning threaten; a glowing-red demon gliding through the rooms of a home; a husband and wife visiting a swingers’ bathhouse with rooms named after famous philosophers. 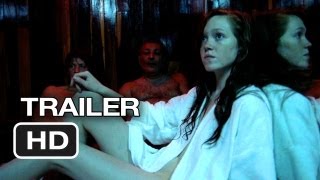 Post Tenebras Lux Release Date: When was it released?