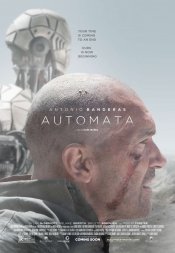 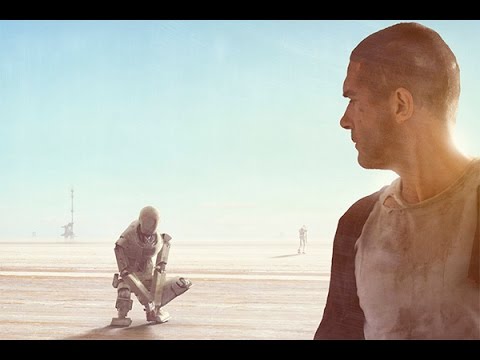 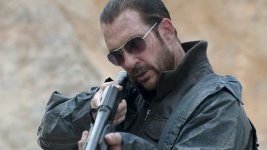 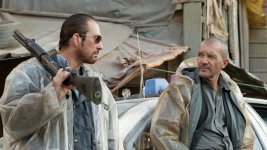 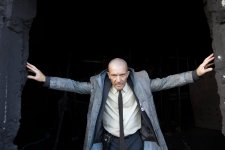 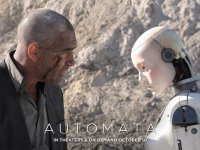 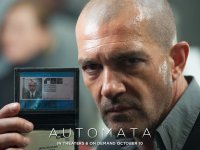 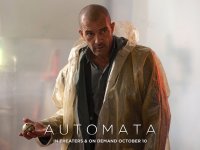 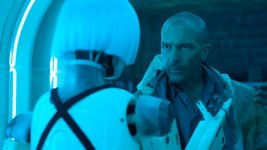 Fast forward fifty years into the future, planet earth is in the midst of gradual desertification. Mankind struggles to survive as the environment deteriorates and the slow regression of the human race begins in AUTÓMATA. On the brink of life and the reality of death, technology combats the prevailing uncertainty and fear with the creation of the first quantum android, the Automata Pilgrim 7000. Designed to bring support to society’s plight, man and robot reveal what it means to co-exist in a culture defined by human nature. The descent of civilization is juxtaposed by the rise of ROC, the corporation at the helm of robotic intelligence. Despite the demise of humanity, the company has set forth security protocols to ensure mankind always maintains control over the manufactured population. As ROC insurance agent, Jacq Vaucan (Antonio Banderas) routinely investigates cases and complaints surrounding defective androids, he begins to uncover the secrets behind who is really manipulating the Automata Pilgrim 7000. Jacq’s own suspicions propel the mystery— uncovering a truth that is far more complex than the make or model of any machine.

Poll: Will you see Automata?

A look at the Automata behind-the-scenes crew and production team. 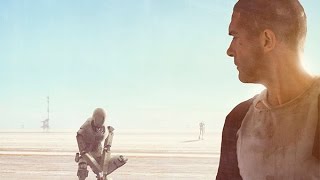 Production: What we know about Automata

Automata Release Date: When was it released?

Automata was released in 2014 on Friday, October 10, 2014 (). There were 10 other movies released on the same date, including Addicted, Dracula Untold and Alexander and the Terrible, Horrible, No Good, Very Bad Day.

Looking for more information on Automata?