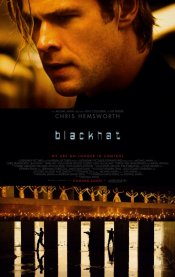 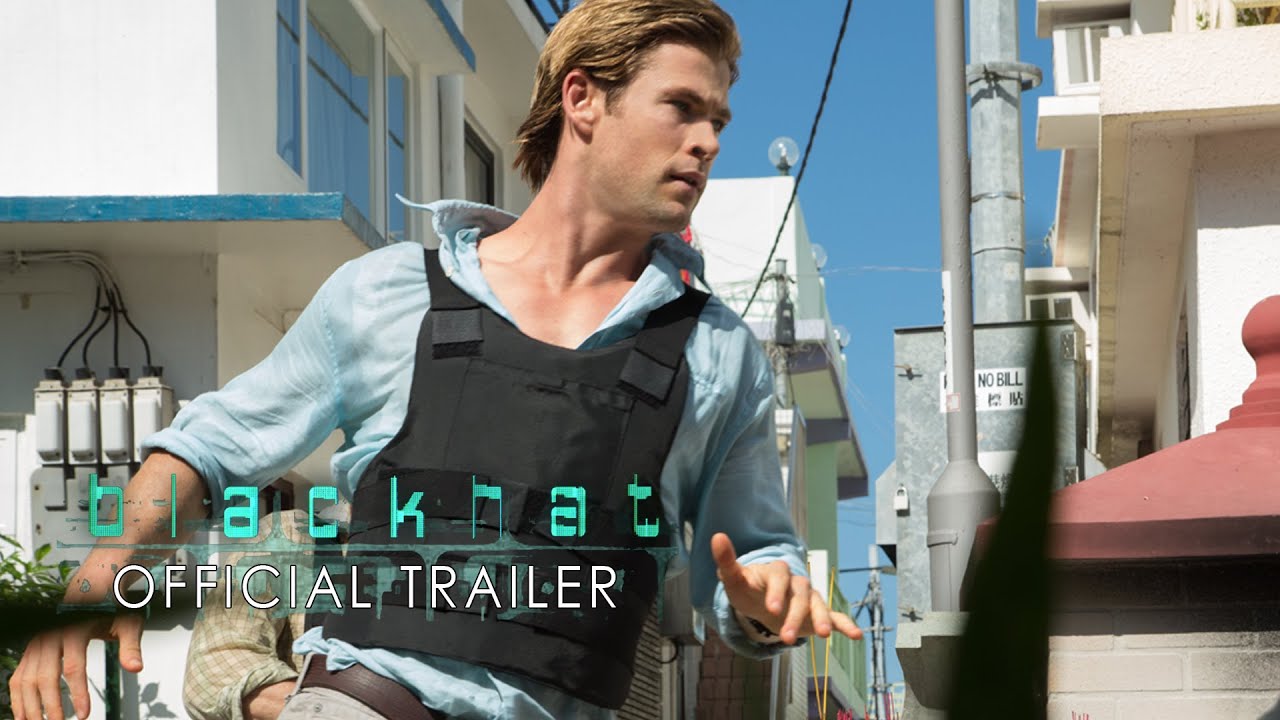 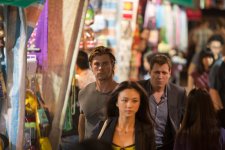 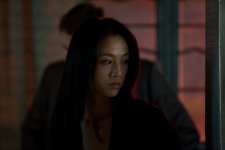 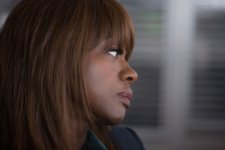 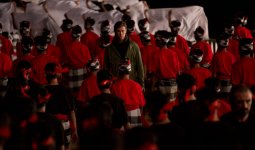 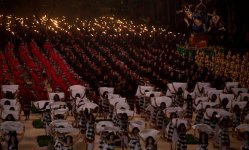 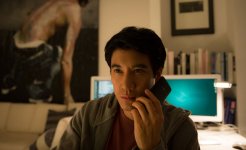 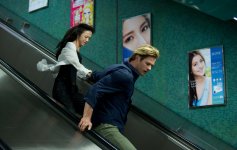 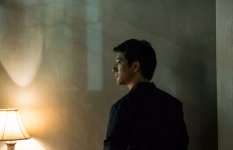 Set within the world of global cybercrime, blackhat follows a furloughed convict and his American and Chinese partners as they hunt a high-level cybercrime network from Chicago to Los Angeles to Hong Kong to Jakarta.

Poll: Will you see Blackhat? 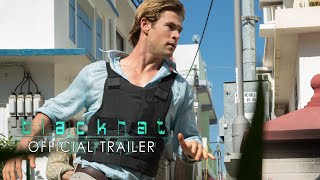 Production: What we know about Blackhat

On or about November 27, 2013, the film was in Post-Production status.

Set to begin shooting in China in June 2013.

Blackhat Release Date: When was it released?

Blackhat was released in 2015 on Friday, January 16, 2015 (Nationwide release). There were 6 other movies released on the same date, including The Wedding Ringer, Paddington and Spare Parts.

Looking for more information on Blackhat?