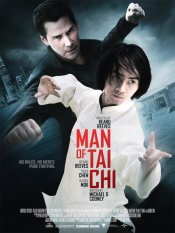 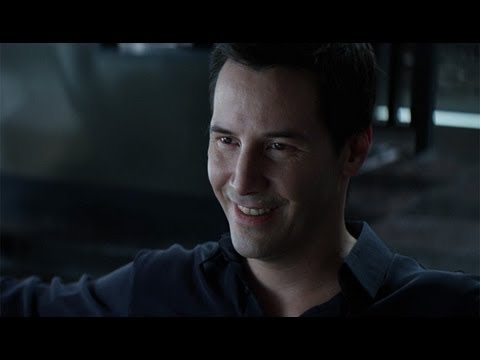 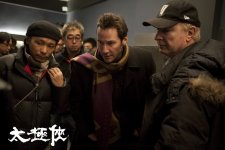 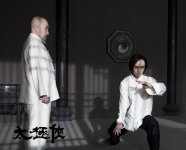 The film is set in modern Beijing and follows the spiritual journey of a young martial artist (Tiger Hu Chen) whose unparalleled tai chi skills land him in a highly lucrative underworld fight club. As the fights grow tougher, he must compromise his own beliefs in order to survive.

Poll: Will you see Man of Tai Chi?

A look at the Man of Tai Chi behind-the-scenes crew and production team. 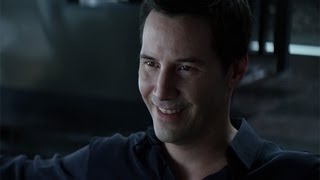 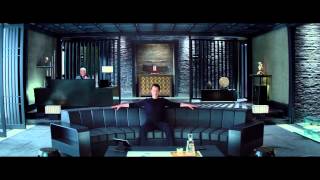 Production: What we know about Man of Tai Chi

Man of Tai Chi Release Date: When was it released?

Man of Tai Chi was released in 2013 on Friday, November 1, 2013 (Limited release). There were 15 other movies released on the same date, including Last Vegas, Free Birds and Ender's Game.

Looking for more information on Man of Tai Chi?