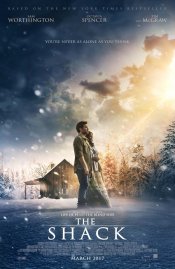 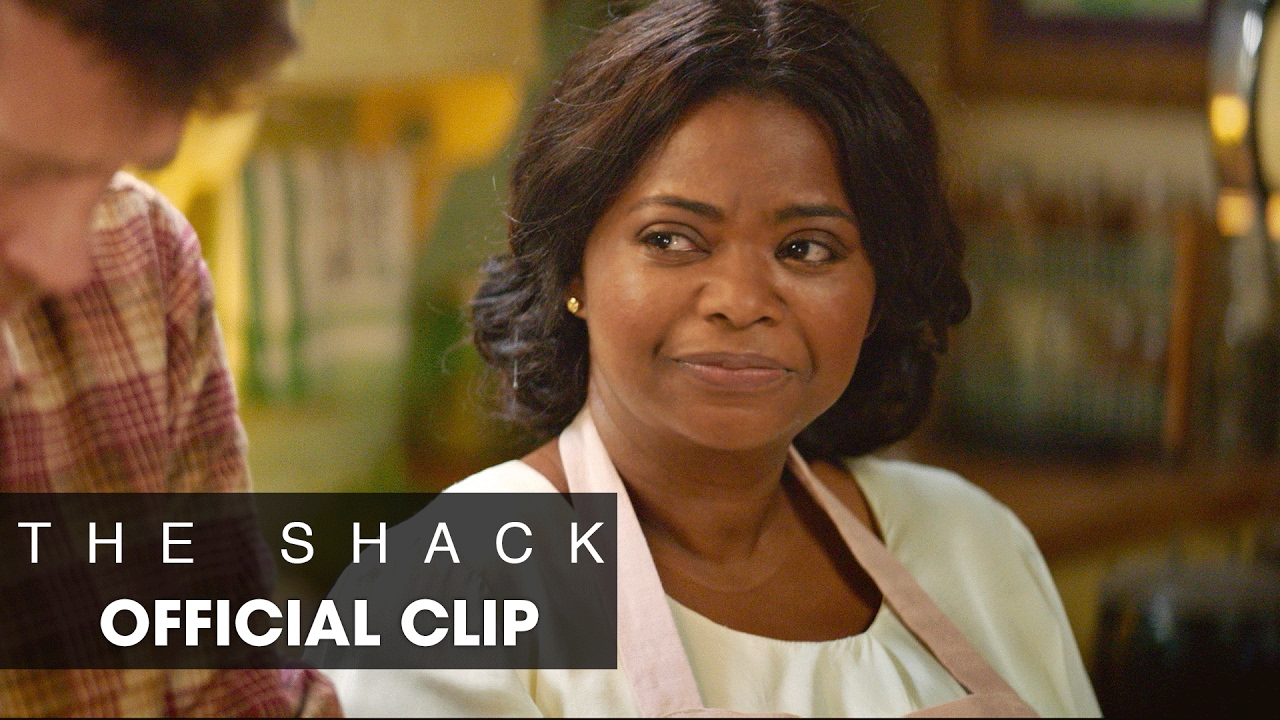 A father’s transformative journey that will show him the ultimate truth about love, loss, and forgiveness. 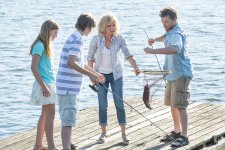 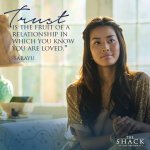 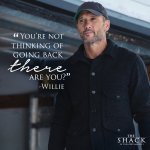 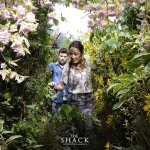 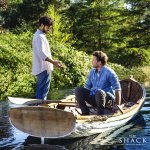 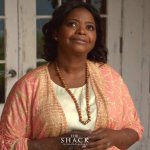 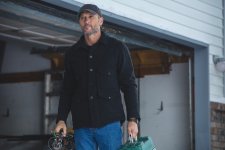 The Shack takes us on a father’s uplifting spiritual journey. After suffering a family tragedy, Mack Phillips [Sam Worthington] spirals into a deep depression causing him to question his innermost beliefs. Facing a crisis of faith, he receives a mysterious letter urging him to an abandoned shack deep in the Oregon wilderness. Despite his doubts, Mack journeys to the shack and encounters an enigmatic trio of strangers led by a woman named Papa [Octavia Spencer]. Through this meeting, Mack finds important truths that will transform his understanding of his tragedy and change his life forever.

Poll: Will you see The Shack?

Crew: Who's making The Shack

A look at the The Shack behind-the-scenes crew and production team. The film's writer John Fusco last wrote The Highwaymen and Crouching Tiger, Hidden Dragon: Sword of Destiny. 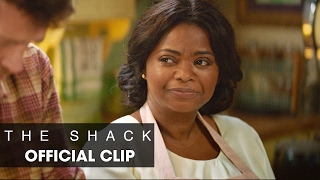 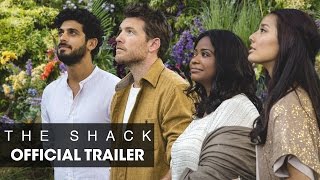 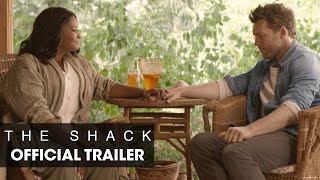 Production: What we know about The Shack

The Shack Release Date: When was it released?

The Shack was released in 2017 on Friday, March 3, 2017 (Nationwide release). There were 10 other movies released on the same date, including Logan, Table 19 and The Last Word.

Questions: Asked About The Shack

Looking for more information on The Shack?