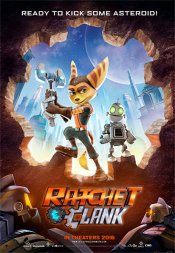 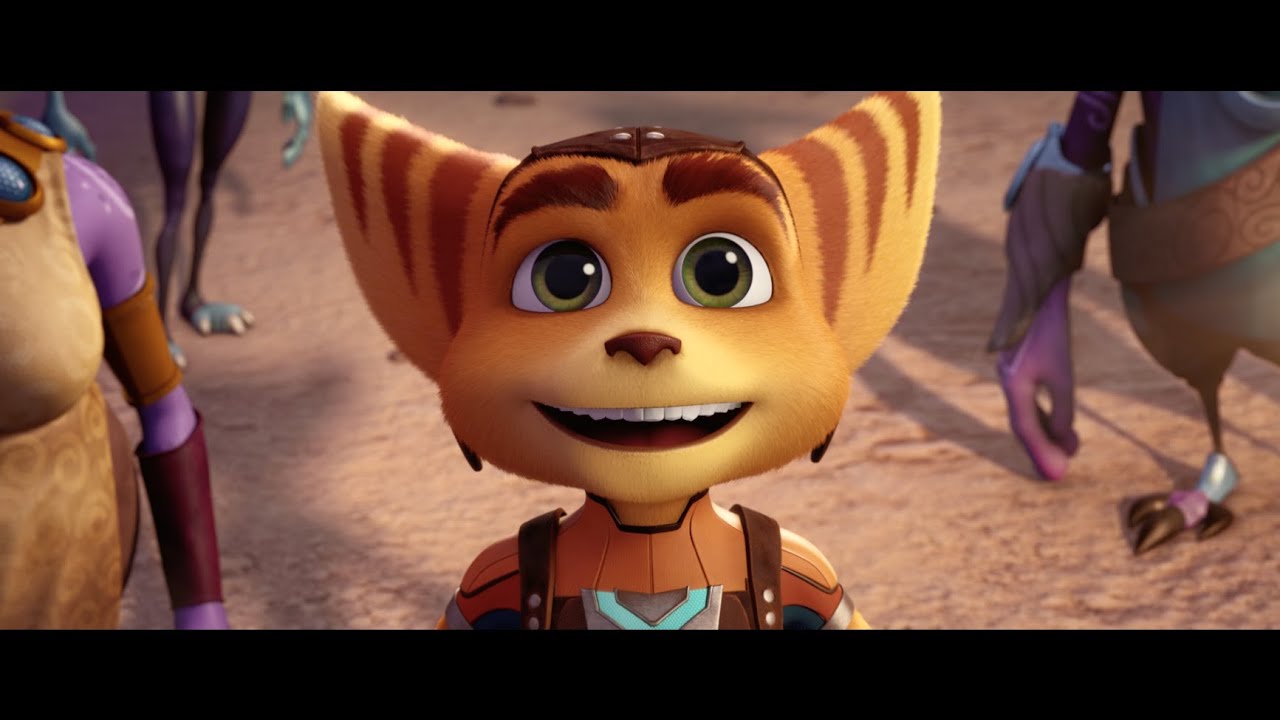 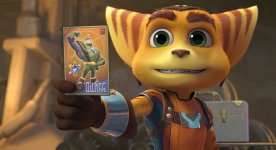 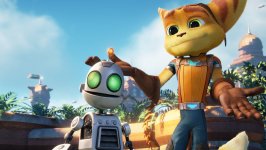 Ratchet & Clank tells the story of two unlikely heroes as they struggle to stop a vile alien named Chairman Drek from destroying every planet in the Solana Galaxy. Ratchet is the last of his kind -- a foolhardy "lombax" who has grown up alone on a backwater planet with no family of his own. Clank is a pint-sized robot with more brains than brawn. When the two stumble upon a dangerous weapon capable of destroying entire planets, they must join forces with a team of colorful heroes called The Galactic Rangers in order to save the galaxy. Along the way, they will learn about heroism, friendship, and the importance of discovering one's own identity.

Poll: Will you see Ratchet & Clank? 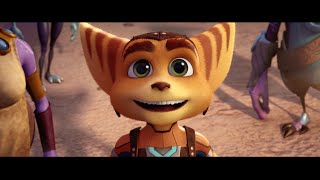 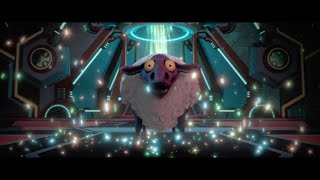 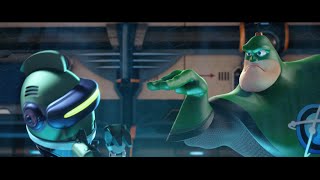 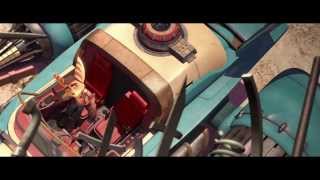 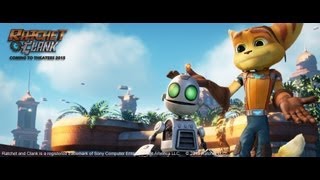 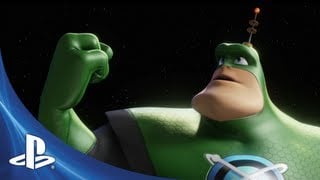 Production: What we know about Ratchet & Clank

Ratchet & Clank Release Date: When was it released?

Ratchet & Clank was released in 2016 on Friday, April 29, 2016 (Nationwide release). There were 11 other movies released on the same date, including Mother's Day, Green Room and Keanu.