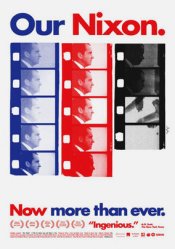 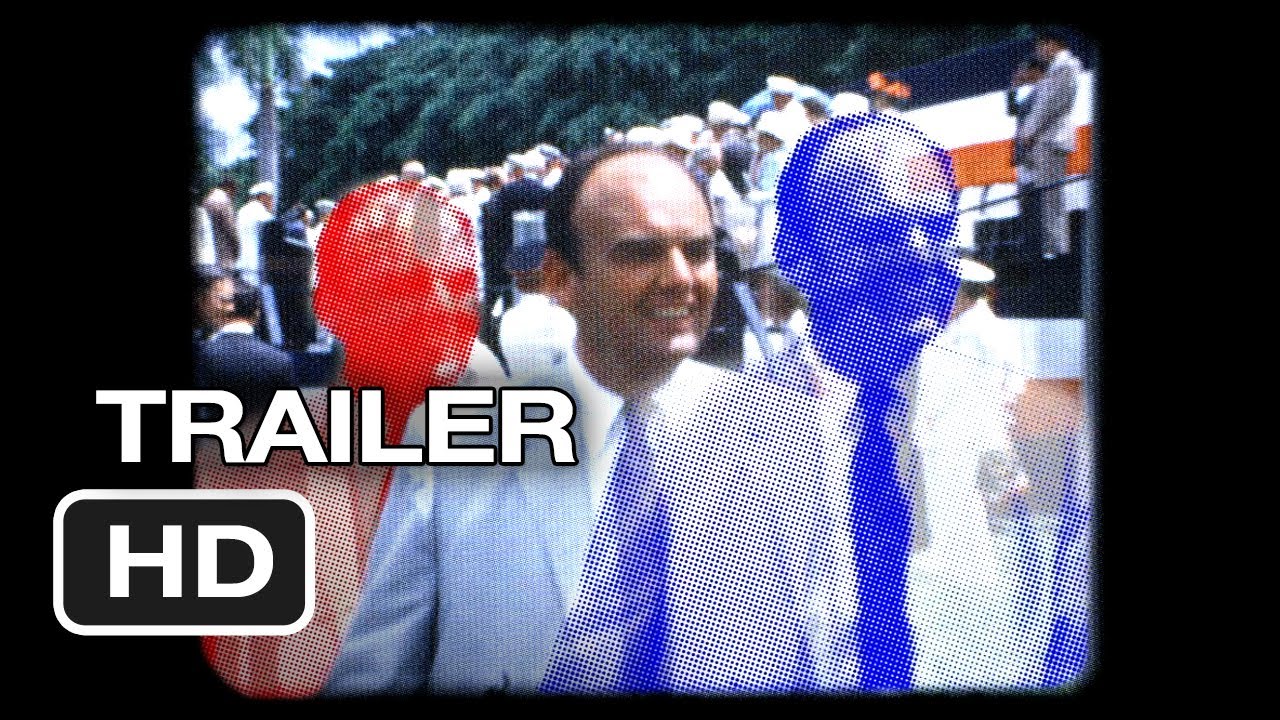 Throughout Richard Nixon’s presidency, three of his top White House aides obsessively documented their experiences with Super 8 home movie cameras. Young, idealistic and dedicated, they had no idea that a few years later they’d all be in prison. This unique and personal visual record, created by H.R. Haldeman, John Ehrlichman and Dwight Chapin, was seized by the FBI during the Watergate investigation, then filed away and forgotten for almost 40 years. OUR NIXON is an all-archival documentary presenting those home movies for the first time, along with other rare footage, creating an intimate and complex portrait of the Nixon presidency as never seen before.

Poll: Will you see Our Nixon?

Crew: Who's making Our Nixon

A look at the Our Nixon behind-the-scenes crew and production team. The film's director Penny Lane last directed Hail Satan? and Nuts. 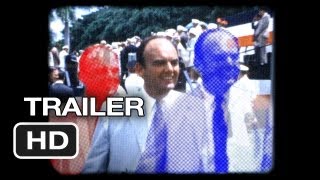 Production: What we know about Our Nixon

Our Nixon Release Date: When was it released?

Our Nixon was released in 2013 on Friday, August 30, 2013 (Limited release). There were 6 other movies released on the same date, including One Direction: This is Us, Getaway and Instructions Not Included.

Questions: Asked About Our Nixon

Looking for more information on Our Nixon?