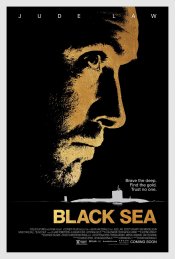 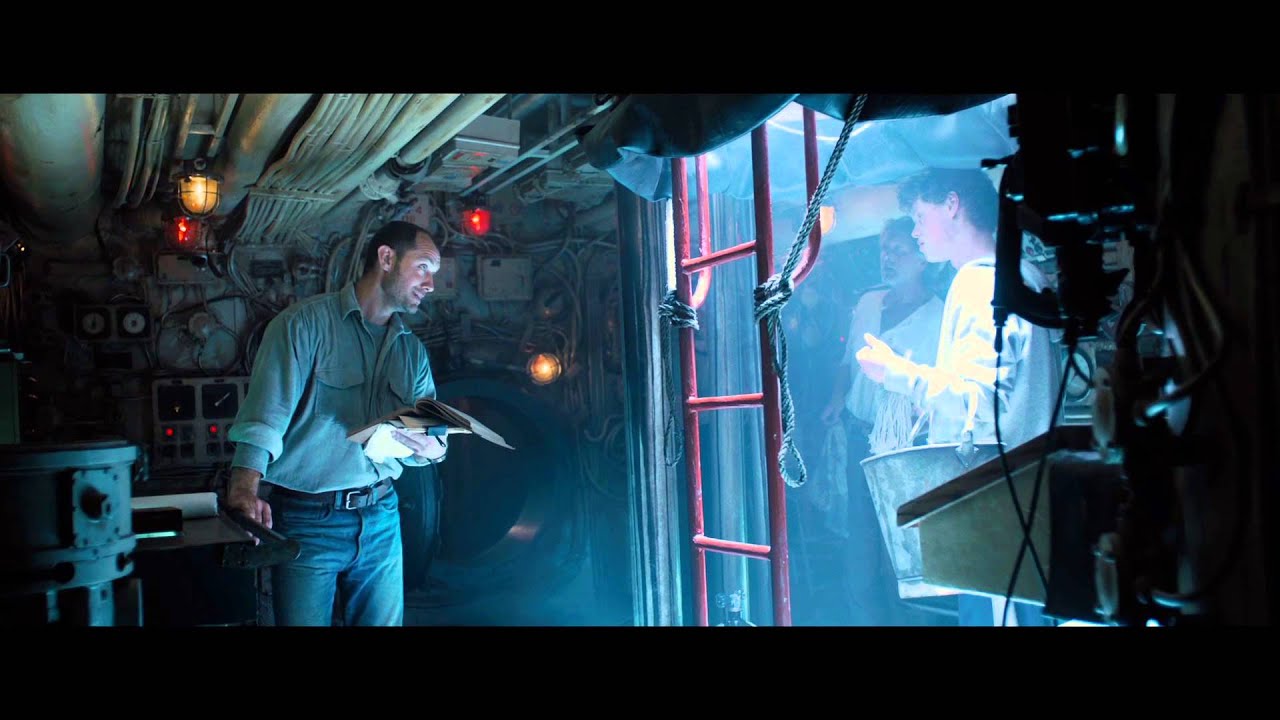 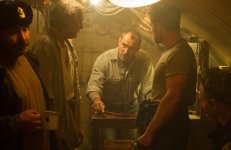 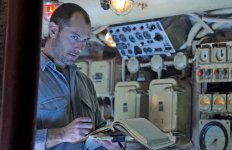 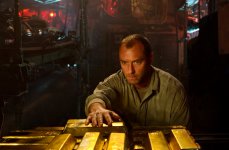 A submarine captain is laid off by a salvage company and makes a deal with a shadowy backer to look for a storied sunken submarine reputed to be loaded with gold at the bottom of the Black Sea. Since this find would get him even with his ex-bosses, he puts together a crew of English and Russian sailors for the task, taking off to uncharted depths with his motley crew. The closer they get to the prize, the riskier it becomes to trust one another.

Poll: Will you see Black Sea? 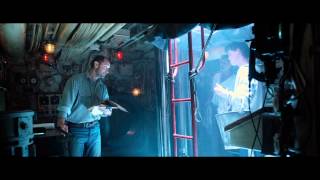 Production: What we know about Black Sea

Focus Features has grabbed worldwide rights to the film.

Black Sea Release Date: When was it released?

Black Sea was released in 2015 on Friday, January 23, 2015 (Nationwide release). There were 10 other movies released on the same date, including Strange Magic, The Boy Next Door and Mortdecai.