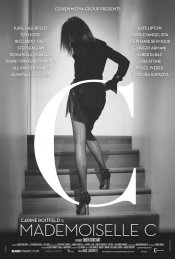 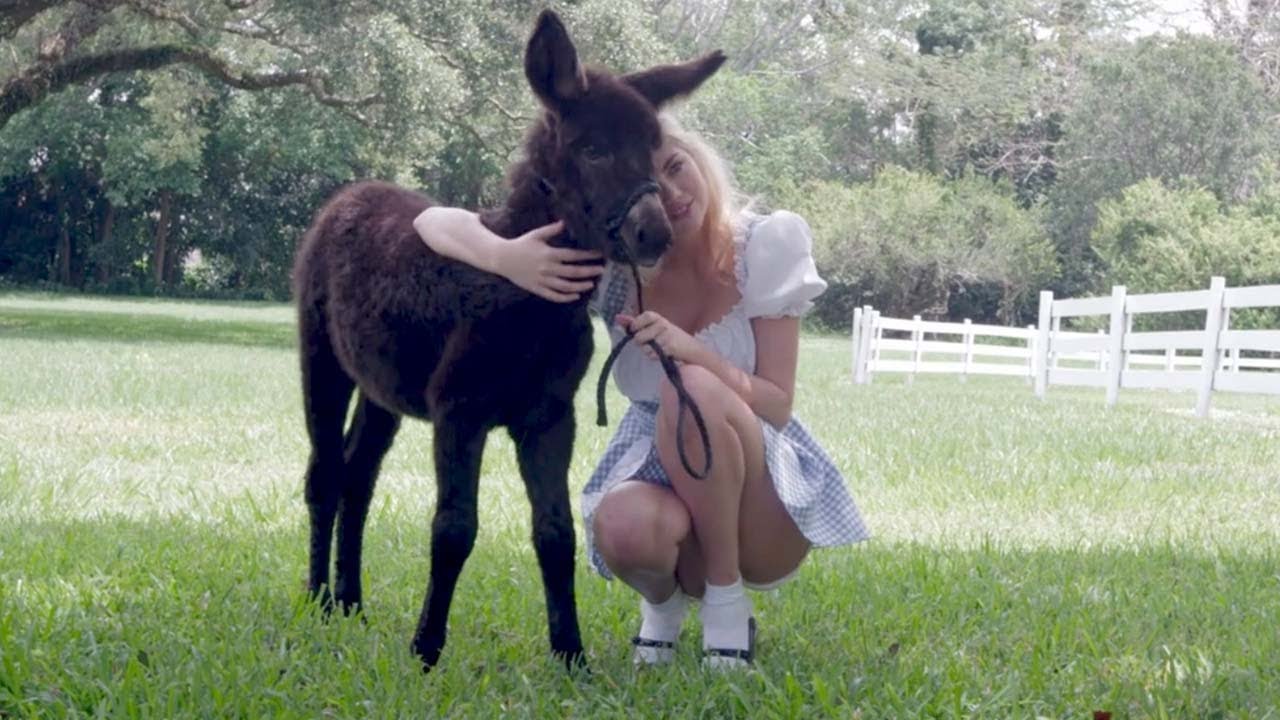 Poll: Will you see Mademoiselle C.? 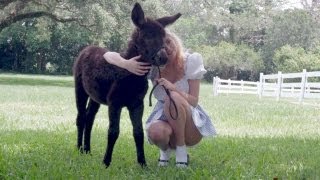 Production: What we know about Mademoiselle C.

Mademoiselle C. Release Date: When was it released?