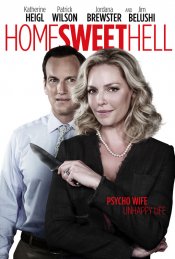 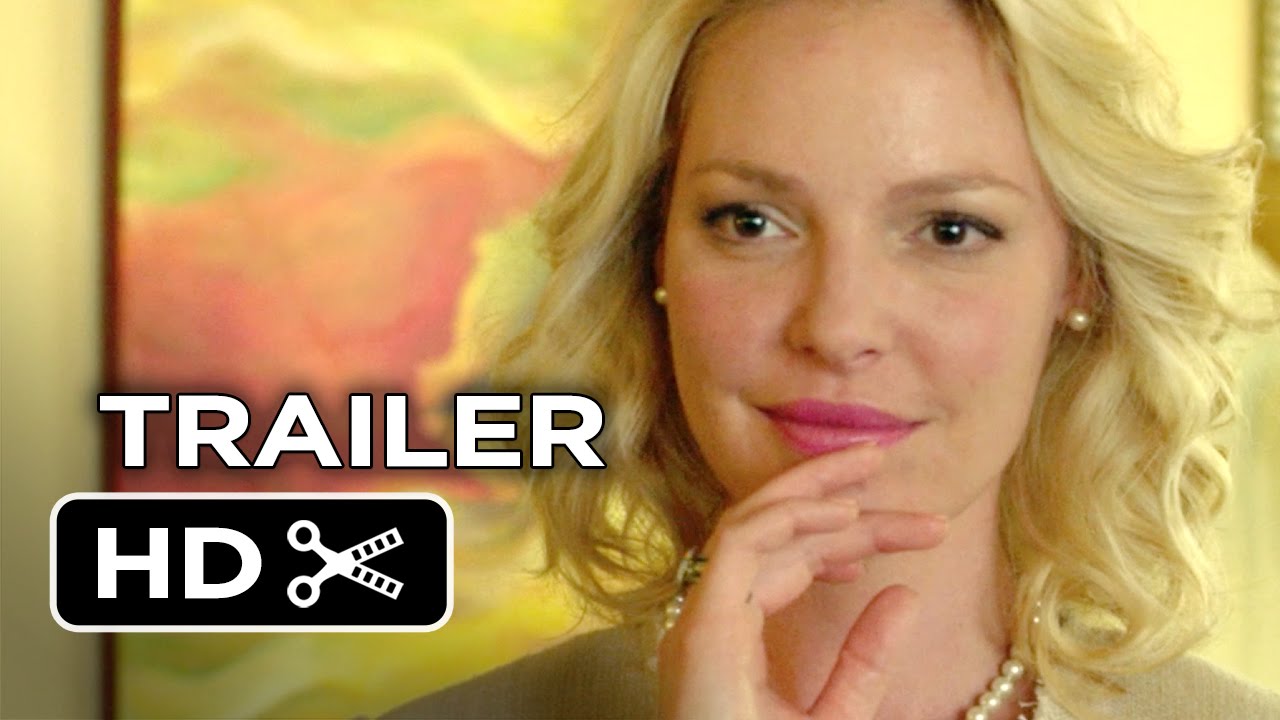 Don Champagne seems to have it all but when his wife, Mona, learns of Don's affair with a pretty new salesgirl, Mona will stop at nothing to maintain their storybook life.

Don Champagne (Patrick Wilson) seems to have it all: a successful business, a perfect house, perfect kids, and a perfect wife. Unfortunately, when his wife, Mona (Katherine Heigl), learns of Don’s affair with a pretty new salesgirl (Jordana Brewster), this suburban slice of heaven spirals out of control. Don soon realizes that Mona will stop at nothing, including murder, to maintain their storybook life where “perception is everything.” 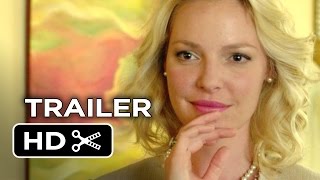 Production: What we know about Home Sweet Hell

The pic is slated to begin production this month in New Orleans.

Home Sweet Hell Release Date: When was it released?

Home Sweet Hell was released in 2015 on Friday, March 13, 2015 (Limited release). There were 8 other movies released on the same date, including Frozen Fever, Cinderella and Run All Night.