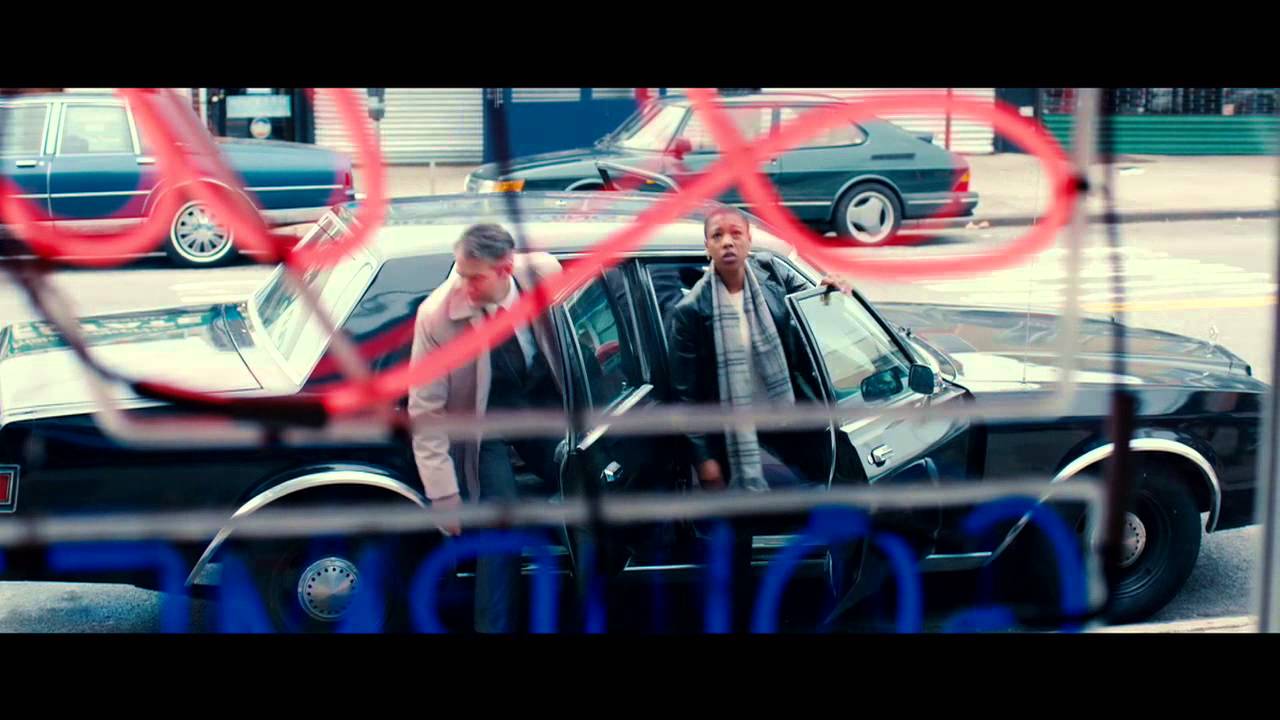 A crime-thriller about two lovers whose audacious heists of Mafia social clubs result in a discovery that could forever change the face of organized crime in America.

Poll: Will you see Rob the Mob?

"Being the Ricardos" , "Tower Heist"

"Run With The Hunted" , "Detective Chinatown 2"

A look at the Rob the Mob behind-the-scenes crew and production team. The film's director Raymond De Felitta last directed Bottom of the 9th and Booker's Place: A Mississippi Story. 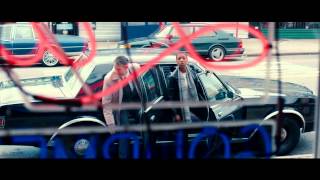 Production: What we know about Rob the Mob?

Rob the Mob Release Date: When was the film released?

Rob the Mob was released in 2014 on Friday, March 21, 2014 (Limited release). There were 13 other movies released on the same date, including Muppets Most Wanted, Divergent and Nymphomaniac: Part One.

Q&A Asked about Rob the Mob

Looking for more information on Rob the Mob?