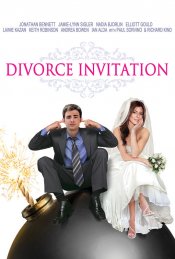 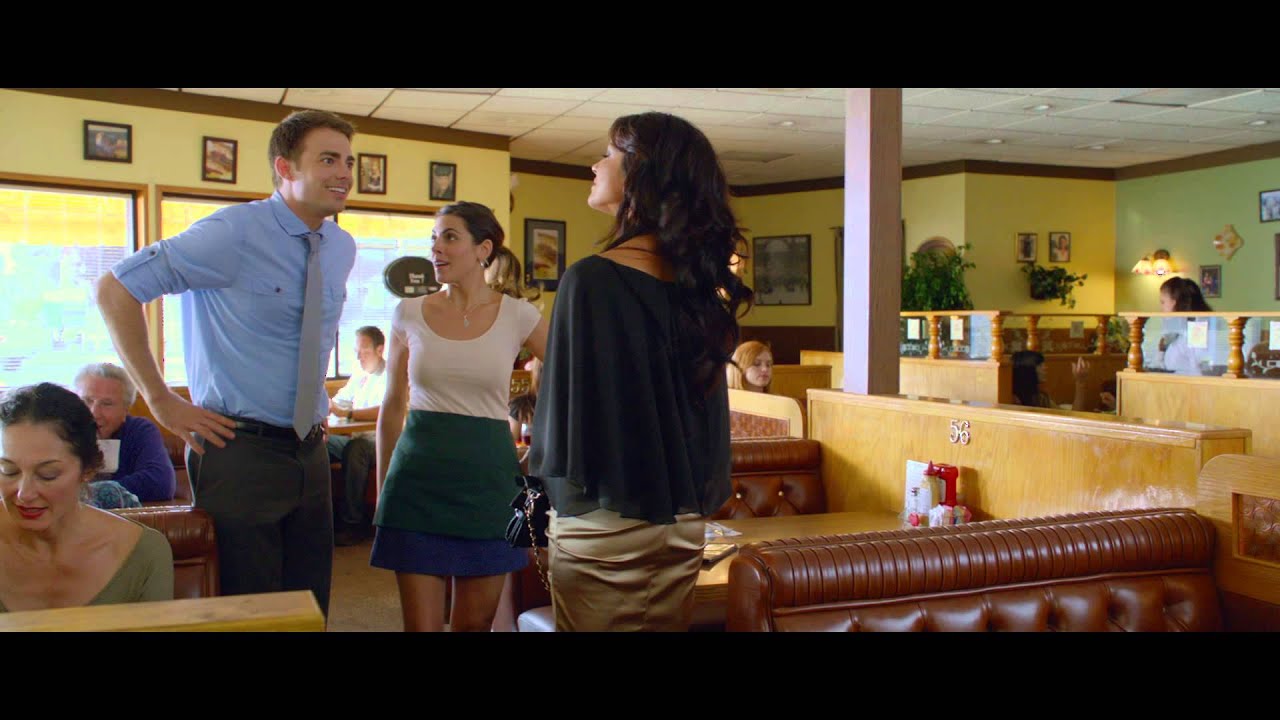 Mike (Jonathan Bennett) is happily married to Dylan (Jamie-Lynn Sigler), or so it seems when he runs into his high school sweetheart Alex (Nadia Bjorlin)…the girl that got away. Their chance meeting rekindles the old feelings he had all those years ago and now Mike's convinced that Alex is his soul mate. There is only one problem: when he married Dylan, Mike signed an iron-clad pre-nup which states that in order to get out of his marriage, he must throw a Divorce party and invite all of the guests who came to their wedding. How far will Mike go in his quest for true love?

Poll: Will you see Divorce Invitation?

A look at the Divorce Invitation behind-the-scenes crew and production team. 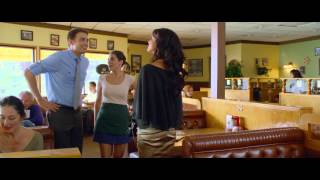 Production: What we know about Divorce Invitation

Divorce Invitation Release Date: When was it released?

Divorce Invitation was released in 2013 on Friday, May 10, 2013 (Limited release). There were 12 other movies released on the same date, including The Great Gatsby, Tyler Perry Presents Peeples and Assault on Wall Street.